England beat Australia by one wicket in a dramatic finale at Headingley.

Australia captain Tim Paine was able to put his emotions to one side and recognise “an amazing game of cricket” after Ben Stokes’ brilliant century led England to an incredible Ashes victory at Headingley.

Paine had one hand on the urn when England slipped to 286 for nine, still 73 short of what would be the greatest chase in their history. One more wicket would have guaranteed the tourists retained at 2-0 with two to play, but Stokes had other ideas.

He finished 135 not out, with eight sixes and 11 fours, as he thrillingly steered number 11 Jack Leach – who made the most important one not out of his career – to glory.

“I thought it was an amazing game of cricket, Ben Stokes was unbelievably good… it was one of the great Test innings,” was Paine’s magnanimous assessment.

“We finished up on the wrong side of it but in terms of an advertisement for Test cricket, I think that was bloody exciting. It was great to be involved in so I can only imagine what it was like to watch.

“It was a bit of individual brilliance today from a world-class player. Stokes was playing out of his skin and he managed to do things that you normally wouldn’t see.

“I didn’t love it today but I love watching him play for that reason.”

The nature of the improbable fourth-innings hunt included all manner of tempo shifts and swings in momentum and called to mind the very tightest of Ashes encounters, England’s two-run win at Edgbaston in 2005.

And Paine was immediately aware of the this match’s place in the pantheon.

“In five or six years when we’re ex-players or maybe sooner – four years is probably a stretch for me! – we’ll look back and know we’ve played in an amazing Test series,” he said.

“You look to a lot of Ashes series, 2005 springs to mind, and every time you turn on Fox Cricket, Channel Seven, there’s highlights of that because of the unbelievable cricket… not because who won or lost.

“There were awesome players playing, unbelievable innings, unbelievable spells, and so far this Ashes series has been the same for both sides.”

Australia had big chances to win the game in nail-biting fashion at the end, with Nathan Lyon botching a run out chance while his side were still one run ahead then launching a huge lbw appeal against Stokes from the very next ball.

Paine had wasted his last DRS referral on a lost cause six balls earlier and the error was put into excruciating context when replays showed Stokes would have been given out.

“I’ve got every review wrong so far so I’m going to give up and give it to someone else,” he said.

“It was just spur of the moment… have a dabble at it. But, yeah, I got it wrong.”

Paine refused to take the easy route of criticising Joel Wilson’s original not-out decision, but clearly felt it was a poor one.

“I have no issue with it, I don’t think I’ve got a referral correct the whole series so I can’t sit here and bag the umpires. To sit down and single out an umpire is unnecessary, he is no different to everyone else, he is allowed to make mistakes.”

What next for England after T20 series win? 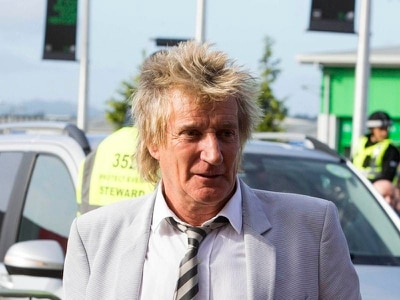 Coronavirus vaccine could take up to 12-18 months, says WHO 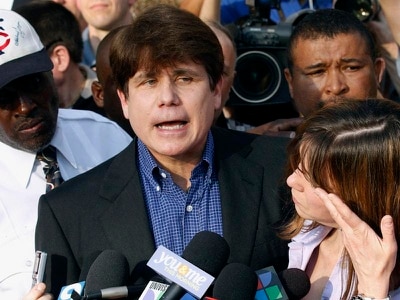