Former speaker John Bercow has reignited his rift with Andrea Leadsom, accusing her of suffering “from the rather material disadvantage of being wrong”.

Mr Bercow, who has clashed with Business Secretary Ms Leadsom in the past, added that the former leader of the House “didn’t have a strong grasp of parliamentary procedure”.

He also said that he has never bullied anyone in his life, and revealed that he would accept a peerage if it was offered to him.

Speaking on Sky News, Mr Bercow addressed criticism that he did not remain impartial in his role when overseeing Brexit-related business.

Mr Bercow, who stood down as Speaker at the end of October following a decade in the chair, said: “My job was to stand up for Parliament.

“On the issue of Brexit, the truth of the matter is, if you look back, the consistent thread in my speakership was that I stood up for the rights of minorities to be heard.

“When Brexiteers were in the minority on the Conservative side, in fact, when the word Brexiteer hadn’t even been coined, they were known as Eurosceptics, I consistently gave them their head.”

“And as for Andrea Leadsom, well Andrea was perfectly entitled to her views, she didn’t have a very strong grasp of parliamentary procedure, and she was entitled to her opinion, but she suffered from the rather material disadvantage of being wrong.”

In December 2018, the then Commons leader Andrea Leadsom questioned then speaker John Bercow’s impartiality over Brexit.

And speaking in The Mail On Sunday in September, Ms Leadsom said Mr Bercow had “failed” at being “a politically impartial, independent umpire of proceedings”.

Mr Bercow also rebutted allegations that he had bullied staff.

“First, I have never bullied anyone, in any way, to any degree in any situation at any time – I issued a straightforward rebuttal, it is not true,” he said.

He continued: “Some working relationships fail, and a very, very, very small number of mine in the early years did.

“That doesn’t mean one person maltreated another, what it proves is it wasn’t the right fit, it didn’t work.”

Mr Bercow added that he has “harmonious” relationships with both his constituency staff and Speaker’s office staff.

Mr Bercow also said he would accept a peerage if he was offered one.

“I’m not sitting awake at night worrying about it, I’m not losing sleep, it is not ultimately for me to decide, it’s for others to judge and I will have to rest content with whatever that outcome is,” he said.

Mr Bercow added that whilst “none of us us without flaw” and that “to err is human”, but that if he were to die tomorrow, he would “die happy”.

Mr Bercow also said that if he were to be made a peer, he would join the House of Lords as a crossbench peer, as is customary for a former speaker. 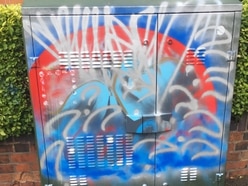 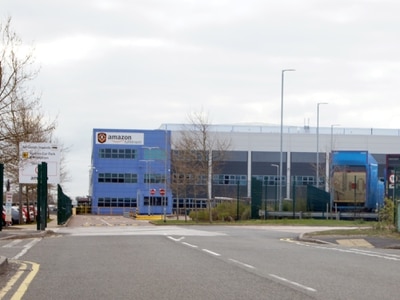 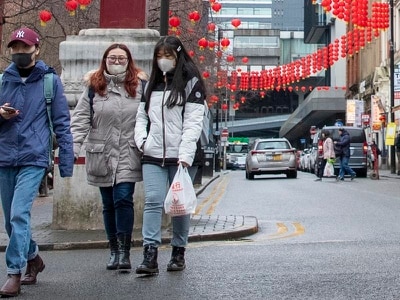 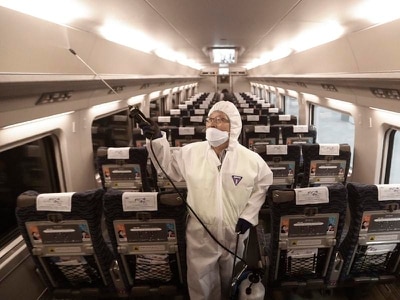