Jack Donoghue died after he was stabbed in Solihull in the early hours of Saturday.

A fourth man has been arrested on suspicion of murder after a 21-year-old man was fatally stabbed by “strangers” on a night out.

The arrest came after Jack Donoghue’s parents described their son’s murder as a “re-occurring nightmare that just never ends”.

West Midlands Police said the man was detained on Tuesday evening and remains in police custody.

Two men, including one from Lichfield, have already been charged with Mr Donoghue’s murder while two other suspects have been released on bail.

Paying tribute to his son, David Donoghue said: “In life there are many good people, many kind people, and occasionally there’s that one-in-a-million – and that was our son Jack.

“He was brutally murdered. We have now lost that one-in-a-million. It’s a reoccurring nightmare that just never ends.”

Mr Donoghue’s mother Anne Donoghue said: “Jack wouldn’t hurt anyone, he was a gentle giant. Everybody that knows him, they could all tell you the same thing.”

She added: “Living without my boy who loved me – I’m never going to forget him, I can’t forget him.”

Mr Donoghue died in hospital after he was stabbed in Solihull in the early hours of Saturday.

Connor Moore and Regan Watters have been charged with murder and violent disorder.

Moore, 20, of Weston Road, Lichfield, and Watters, 21, of Kitts Green Road, Stechford, appeared before magistrates in Birmingham on Tuesday and were remanded in custody.

Watters is also charged with assault and intent to rob, police said.

Crime | Less than an hour ago 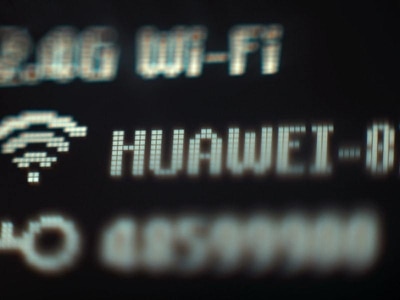