'Eyesore' Wolverhampton pub to be turned into flats

Plans to transform the site of an "eyesore" former pub have received the green light from planning chiefs. 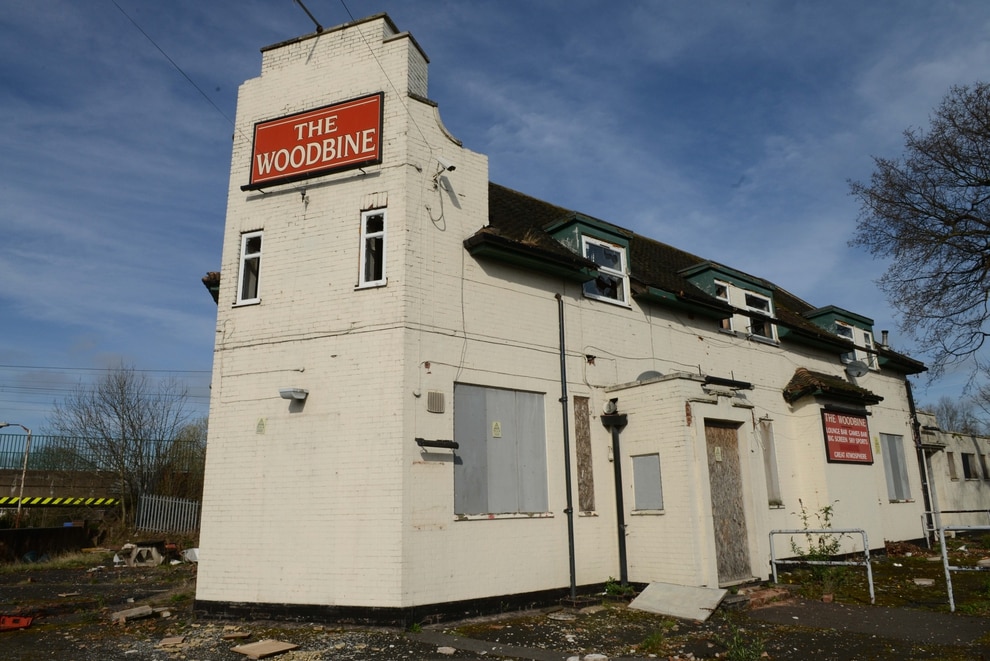 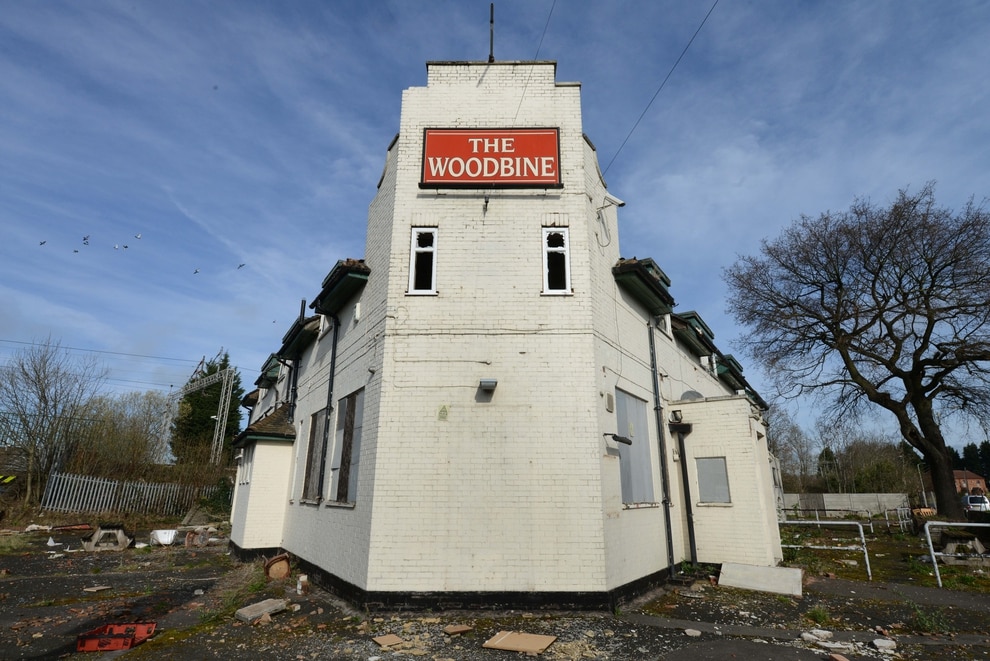 The Woodbine Pub, on Wood Lane in Wolverhampton, will be redeveloped and a new apartment block will be built to house 30 flats.

It received the green light from councillors at a planning committee meeting on Tuesday.

Thomas O'Neill, speaking on behalf of the applicant, said: "The site has experienced its far share of issues. It has pretty much been a magnet for drug use and fly tipping.

"There's no interest in opening it as a pub as it's missing windows.

"It's somewhat an unappealing prospect for investors. The scheme before you proposes a total of 30 apartments between new and renovated buildings.

"It's envisioned the affordable housing will be split between the two buildings."

An apartment block will be built next to the old pub building, containing 18 two bedroom apartments.

Councillor Alan Butt, councillor for Bushbury North where the pub is located, welcomed the proposal but called for the firm to install fencing on the site.

He said: "It's been a real blight on the community and the fly-tipping is out of control, the drug use has been out of control and we've had cameras installed by police – but they've not been able to catch the proprietors.

"The fencing put there was not substantial enough to deter fly tipping.

"In supporting this, the residents are keen to get something moving and I think they would welcome this.

"But are the developers prepared to do this [install fencing] the minute this is approved?"

Councillor Harman Bangar, Labour councillor for East Park, suggested the decision could be deferred – with a planning officer seeking to get further reassurances on the site.

Councillor Dr Michael Hardacre, chair of the committee, said it was for the developer to decide on the fencing.

He said: "I do not believe we're legally able to put a condition [for approval] in place, but we can place the request in. That's my understanding – we grant permission and it's for the developer to deal with.

"We can't put it in as a condition [for approval] until it gets started."

Councillor Hardacre added: "I'm sure the residents will be every happy to see The Woodbine come back into some sort of sensible usage and not being an eyesore on the neighbourhood."

Meals for the NHS: £250,000 raised in just seven days to feed health workers