Former Labour minister Ian Austin today revealed he is to stand down at the general election – and urged people to vote Conservative.

Mr Austin has endorsed the Tories, saying: “I must do everything I can to stop Jeremy Corbyn from getting into power.”

It came just hours after Labour deputy leader Tom Watson announced he is also standing down, saying the time was right for him to step away from politics.

Mr Austin announced he will not contest the Dudley North seat he has held since 2005 over fears that he could take votes off the Conservative candidate and hand victory to Labour.

His decision comes as an early election boost for Boris Johnson, who last night launched the Tory campaign in the West Midlands where he is targeting around a dozen marginal seats.

Mr Austin has served as an independent MP since quitting Labour in February, blaming the rise of extremism in the party under Mr Corbyn’s leadership.

In an interview with the Express & Star he said “decent patriotic Labour voters” should vote Tory to help Mr Johnson get the majority he needs to stop Mr Corbyn from entering Number 10.

“There are good people and lifelong friends of mine in the Labour Party, but the truth is that only two people can be Prime Minister on December 13 ­– Jeremy Corbyn or Boris Johnson,” he said.

“In the end, that is the choice we have to face up to. I am worried that if Boris Johnson does not get a majority, the SNP will back Corbyn.

“And faced with a choice between Boris Johnson or Jeremy Corbyn and another referendum, I think the Lib Dems will not stop Corbyn getting into Number 10.

“It is too big a risk for me to take. That is why I think we should lend the Tories our votes at this election and stop Jeremy Corbyn getting anywhere near Downing Street.”

He said that until this year he has only ever voted for Labour, the party he joined in the early 1980s.

But he said Labour’s deterioration under Mr Corbyn and its “laughable” stance on Brexit has left them unfit to run the country.

“The Labour Party has been poisoned by racism, extremism and intolerance under Corbyn’s leadership,” the 54-year-old said.

“I only ever wanted to be the Labour MP for Dudley, but I always tell local people the truth and could never ask them to make him Prime Minister.”

He has successfully defended Dudley North on three occasions, but saw his majority drop to just 22 over the Tories in 2017.

The seat, which overwhelmingly voted Leave in the EU referendum, has been identified as a key target by the Tory HQ.

Labour is in the process of selecting a candidate from an all-woman shortlist of four, while the Brexit Party is expected to confirm West Midlands MEP Rupert Lowe as its representative.

Mr Austin says he has not yet decided on his plans for the future, but paid tribute to his staff, as well as supporters and constituents who have backed him over the years.

“To all of the people who have supported me, I cannot thank you enough,” he said.

“I am so sorry that it has come to this, but as has always been the case, I have to do what I think is right.”

Mr Watson, who was shadow culture secretary under Mr Corbyn, served as the MP for West Bromwich East from 2001.

He has been at loggerheads with Mr Corbyn over anti-Semitism and the party's policy on Brexit, but says his decision to quit was not linked to the "personal attacks and security threats" that he has received of late.

"Now is the right time for me to stand down from national politics," he said, adding that he plans to campaign "across the country" to help get Labour elected.

Labour West Bromwich candidate was forced to hand over £11,500 after tax evasion probe 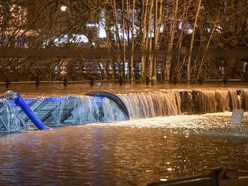 Kingswinford | Last updated: Less than an hour ago 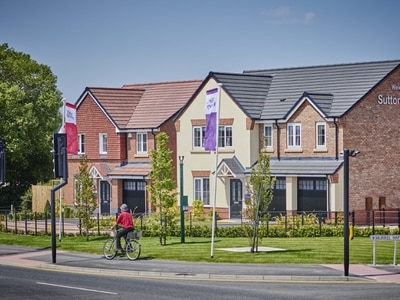 The Restaurant Group to shut up to 90 branches

Plea to save neglected woods next to Walsall school 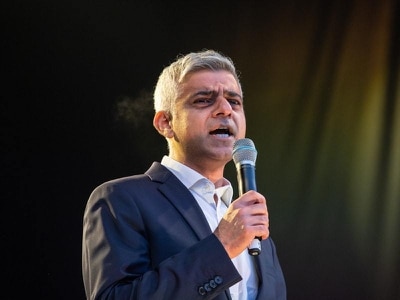 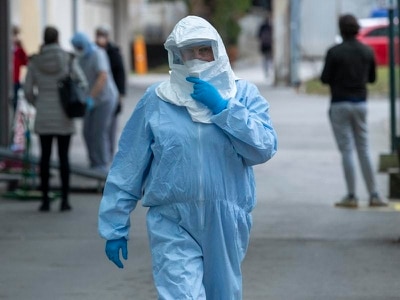