A fire chief has spoken of the devastation he has seen caused by the sweeping bush fires in Australia.

The state, in south east Australia, has been one of the worst-hit – with blazes ravaging its bushland, woodland and national parks.

At least 3,700 firefighters are on the ground at any one time with fires burning all over the country.

It is estimated more than one billion native animals have been killed by the blazes alongside nearly 30 people, including three firefighters in NSW and one in Victoria.

Mr Rogers, aged 56, said it has been difficult seeing the “impact on communities and families”.

But he also said the outpouring of support, shown from people across the world, has been “heartening” to the heroic firefighters on the frontline.

Mr Rogers, who works for the New South Wales Rural Fire Service, told the Express & Star: “The current season fires have seen more than 2,200 homes destroyed. More than 5.5 million hectares – 13.5 million acres – of land destroyed. Twenty lives have been lost including three firefighters – and that is just for New South Wales.

“It is estimated that more than a billion native animals have been killed in the fires because the fires were so widespread there was nowhere for them to go.

“It is difficult seeing the impact on communities and families that have been impacted so much by the fires. The outpouring of support to the victims of the fire from people worldwide is very heartening.”

Firefighters believe many of the bush fires in New South Wales – which have been burning for about five-and-a-half months – have been caused by lightning.

Th millions of hectares of land destroyed so far is roughly 14 times the size of Shropshire – and that is just in NSW alone.

Mr Rogers has been leading the response in the state from the fire service’s headquarters in Sydney.

Across the whole of Australia, the land figure stands at more than 7.3 million hectares – 17.9 million acres – larger than the United Kingdom itself.

Mr Rogers moved to Australia when he was 12. He still has family who live in the Black Country and the West Midlands. He was born above a post office, in Stubby Lane, Wednesfield, in 1963. He lived in the area until was eight, before moving to Glendale Drive, Wombourne, and then onto Southampton and Cornwall.

It was three years after starting a new life in Australia when he began his career in the fire service, as a volunteer firefighter.

He continued volunteering until his late 20s before rising to the rank of Deputy Commissioner.

He has an impressive CV having served as Incident Controller for previous bush fires and has taken part in operations in British Columbia, Canada, and California. 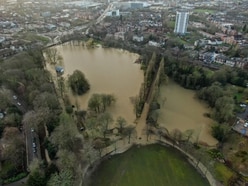 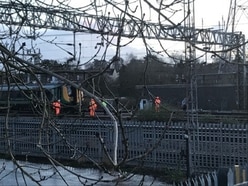 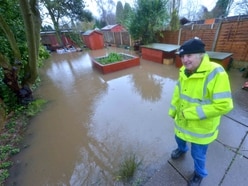 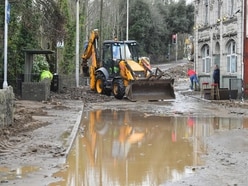 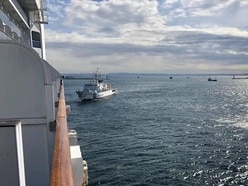 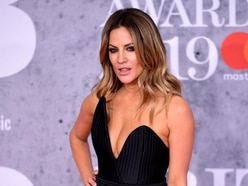 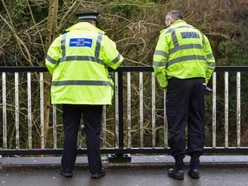 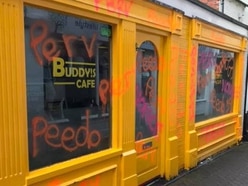 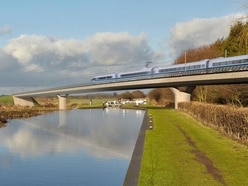 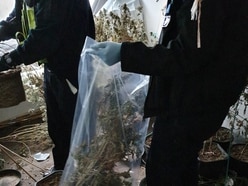 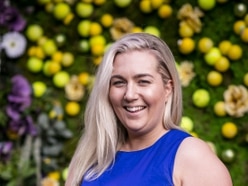 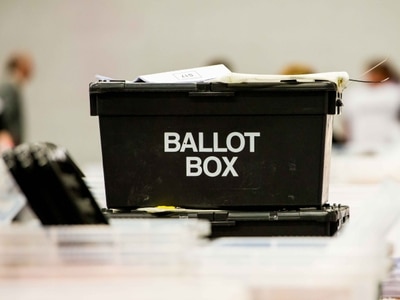 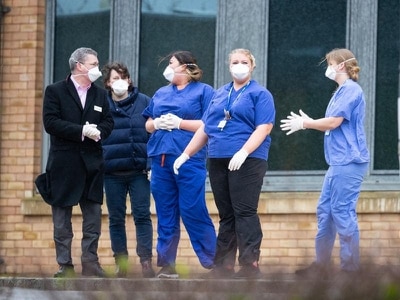 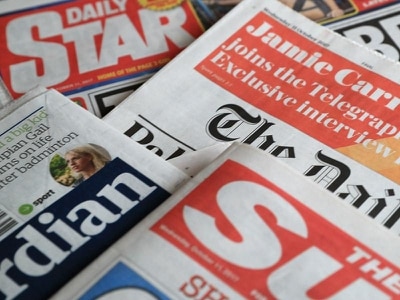 What the papers say – February 17 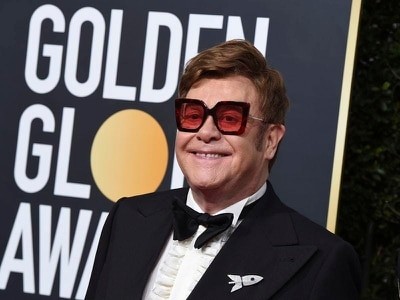