A community group has battled against dreadful weather to put on an all-inclusive family fun day.

Hope Community Project had originally organised a beach-themed fun day on the playground next to their base in Heath Town on Wednesday but found their plans had to change after heavy rain hit the area.

Although the original plan of a beach with inflatable activities and go-karts was deemed unsafe because of the poor conditions, the project team managed to put on a day of activities in and around the centre.

These activities included a miniature beach and slime pit for young children to play in, a boxing workshop for and a stall selling popcorn and candy floss.

There were also hot and cold drinks on offer, plus a barbecue and a stall doing face-painting and temporary tattoos.

Diane Garbett, Youth and Community Officer at the project, had co-ordinated the reorganisation of the event with the team at the project and spoke about her delight at how the event had gone.

She said: "It's been great. We've brought the beach to the rain and managed to keep the beach theme so the kids have really enjoyed it and we've managed to get more people in.

"It's shown the community spirit as there are all ages here and even though its been the weather has been terrible, people have still come out in the rain to see us because of the relationships we have with them.

"We won't raise as much as we planned to, but we're happy with the day and to raise something is better than to raise nothing." 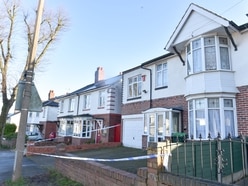 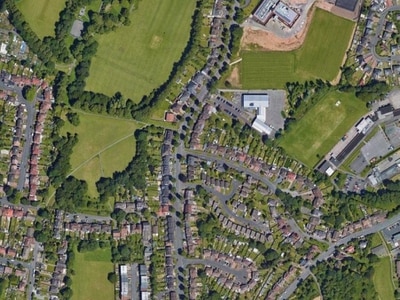 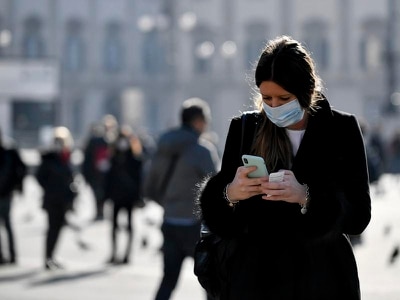 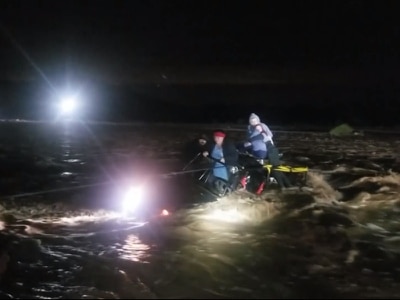