A dog started a kitchen fire in Cannock by jumping up at a hob.

Firefighters were called to the home in Winding House Drive after calls from a neighbour reporting the smoke alarms were sounding.

Two firefighters wore breathing apparatus and used a hose reel jet to extinguish the fire which involved plastic packets of rice which had been left on the kitchen hob.

A fire investigation found three of the electrical rings on the hob had been turned on by the family dog, who had access to the kitchen whilst the occupier went out.

Staffordshire Fire and Rescue Service is now warning residents not to leave anything flammable on or near the top of cookers after the fire on November 20.

Watch manager Russ Brown said: "Fortunately this property had working smoke alarms which meant we were alerted to the incident at the earliest opportunity.

“The homeowner had also closed all of the bedroom and lounge doors so in turn the smoke was confined to the kitchen. Luckily, there was no significant damage to the kitchen and the family were able to go back into their home shortly after we’d put out the fire.

“This goes to show how our message about closing internal doors can prevent smoke and fire from spreading.

“This is not the first time we have been to a fire caused by pets jumping up at the cooker, so we are asking the public to ensure there are no flammable items left on or near the hob, and if they have to shut animals in the kitchen area it is important to isolate all appliances and ensure they cannot accidentally be turned on.” 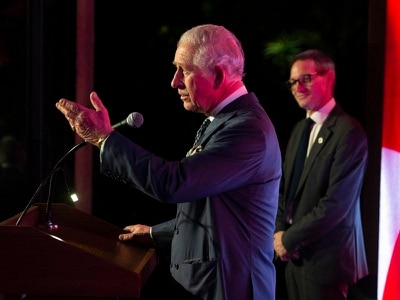