What would you like to see on Black Country Monopoly?

A Stourbridge-based hospice is to create an official Black Country version of classic board game Monopoly, it has been announced.

The game's creators Hasbro allow the creation of only three limited edition versions each year – and Mary Stevens Hospice has been chosen to create one for Christmas 2019.

The game will pay homage to the Black Country and now hospice bosses are calling for suggestions for iconic locations in the region that should be immortalised on the board.

They are also inviting companies to sponsor one of the 22 individual property squares on board, with sponsorship also including a personalised "Community Chest" or "Chance" card.

The new game will be headline sponsored by global stationery company, Maped Helix, which was established in 1887 in the heart of the Black Country and is now based in Kingswinford.

It comes six years after a Wolverhampton version of the game was released, featuring landmarks such as Molineux, the Civic Hall and nearby Dudley Zoo.

Charlotte Schofield, head of fundraising and lottery at Mary Stevens Hospice, said: "This is such a unique and exciting opportunity and we are beyond grateful that Hasbro liked our idea and have agreed to help us make it a reality.

"We are so, so proud to serve and be a part of this Black Country community and we can't wait for all of our supporters to see what we come up with."

Lianne Fletcher, marketing manager at Maped Helix, added: "We are absolutely thrilled to be part of such an exciting initiative and to be working with our chosen charity on this.

"It is wonderful that Mary Stevens Hospice has been given the opportunity to work on such an iconic board game."

The Black Country Monopoly game is expected to go on sale at the end of November for £34.99. Only a limited number will be created and will be sold on a first-come, first-served basis.

Residents who are keen to secure their copy of the game are encouraged to sign the waiting list, by visiting www.marystevenshospice.co.uk/black-country-monopoly.

Any companies interested in sponsoring a square on the Monopoly game or residents with ideas for iconic locations to be included, should email charlotte@mshfundraising.co.uk or call the fundraising team on 01384 377778.

Stripped, stamped on and dunked in water: Boxing club 'bullies' locked up for 12-hour attack 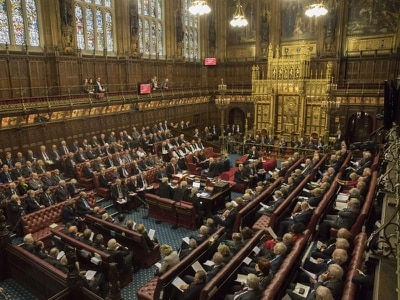 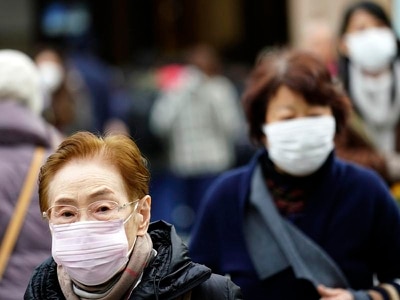