Opposition councillors have called in a controversial scheme to build a temporary travellers site in Coseley as they claim the authority has made a "U-turn" over the proposals.

Dudley Council confirmed earlier this month that it would go ahead with building the £300,000 site in Budden Road, almost a year after the plan was shelved by the previous ruling authority.

Council leader Councillor Patrick Harley said the authority faced "increasing pressure" to avoid illegal encampments being pushed into the borough from elsewhere in the Black Country.

Work is expected to start on the site in the coming weeks.

But Labour councillors sitting on the council's place scrutiny committee have called in the decision for scrutiny over concerns that the site had already been considered and rejected.

Councillor Finch, vice chair of the place scrutiny committee, said: "Labour members are calling in this decision because Budden Road has already been considered, there was cross party agreement that it is unsuitable and other sites would be considered.

"The council leadership has made a U-turn without giving a satisfactory explanation and we intend to get to the bottom of this by exploring in detail what has changed."

Labour Coseley ward councillor Sue Ridney, who has opposed the plans since they were first proposed, added: "This site is totally unsuitable and on behalf of my constituents, I say it is a disgrace that having received assurances that Budden Road would not be the chosen site for a transit facility, they are now being told that it will be.

"I am grateful to Councillor Finch and the other committee members for listening to me and my constituents in making this intervention."

Dudley Council leader Patrick Harley announced earlier this month that the site would go ahead.

Explaining his decision, he said: "The issue has been ongoing for years and residents have told us they are fed up with the disruption and damage that unauthorised encampments bring.

"We really have exhausted every alternative in a bid to find the right site, and that is Budden Road. 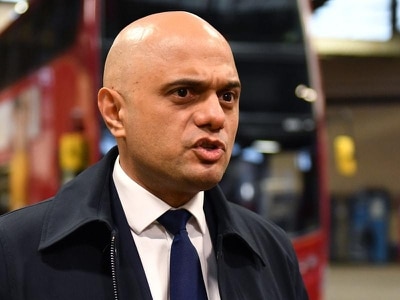 Income tax cut to have been included in planned budget, Sajid Javid says

Coronavirus passed on within UK for first time

Manufacturers should have to take back and recycle mattresses, councils urge 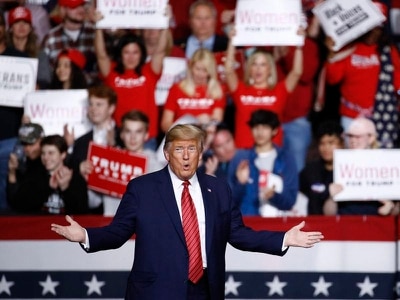