Plans for a new leisure centre in Dudley have finally been lodged with council bosses.

The new £17 million Dudley Leisure Centre will be built on Flood Street car park between Martin Hill Street, Constitution Hill and New Mill Street – if given the green light.

It will replace the town’s existing centre on Wellington Road, which is outdated.

Earlier this month council leader Patrick Harley said “time is of the essence” to get the centre built in time for the Commonwealth Games in 2022.

It was announced in October 2017 that a new leisure centre would be built in Dudley – with Halesowen and Stourbridge’s Crystal leisure centres also to be refurbished.

The move came after unpopular plans to demolish all three current centres and build two new ones were slated by residents.

The proposals were submitted to Dudley Council this month and will include a eight-lane competition pool, teaching pool, spectator seating for nearly 130 people, sports hall, studios and a 110-station fitness suite.

Council leader Patrick Harley said: “We hope - providing everything goes to plan - that we can open the new leisure centre by Spring to Autumn 2021.

“That will be in time for the Metro and more importantly the Commonwealth Games which are happening the following year.

“You always get a spike in usage of sports facilities - being privately-owned or council-owned - when you have got a big sporting event on.”

The proposed leisure centre will be located around a seven minute walk from Dudley’s bus station and there will be a tram stop located right next to the site.

It is hoped the modern development will encourage more footfall through the town.

Dudley’s existing leisure centre will remain open while the new project gets underway. And then once the new centre opens, the old one will close.

Under the plans, some parking will be lost but it is hoped there will still be around 150 spaces for cars. 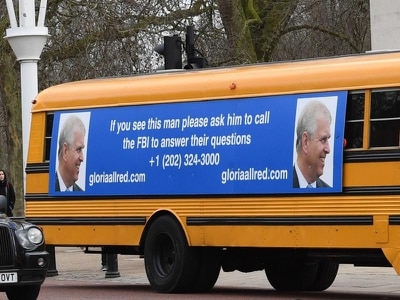