Seven teenage boys who were arrested after a train driver was attacked in Rugeley have been released under investigation.

The suspects, from the Cannock and Walsall areas, were detained after boys were seen jumping on and off a train, attacking a driver at Rugeley Town station and causing trouble in the town centre.

The man suffered burising and was treated in hospital.

Police were called to Sandy Lane near the station at 6.50pm on Thursday, following reports of affray.

Three teenagers from the Walsall area, aged 16, 17 and 18, were arrested on suspicion of affray alongside two 16-year-olds from Cannock and a 16-year-old from Brownhills.

They have since been released under investigation while officers carry out further enquiries.

A spokesman for British Transport Police said: "Officers were called at 6.53pm on December 5 to Rugeley Town station following a report of affray.

"A number of youths are reported to have attacked a man at the station. He suffered bruising and was treated in hospital.

"Following a search of the area, seven people were arrested. They were later released under investigation while officers carry out further enquiries.”

£120,000 worth of illegal tobacco seized in Walsall raids 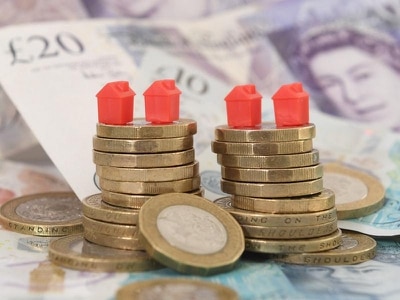