Armed robbers threatened staff at a Tesco Express in Wolverhampton before stealing alcohol, cigarettes and cash.

The raid happened nine hours after armed robbers stood up a One Stop shop in Tipton, before throwing away a bag full of cash as they were chased down by a member of the public.

The Tesco in Hurst Road, Wolverhampton, was targeted by two men at about 7.10pm on Monday.

Later in the evening two men, aged 50 and 51, were arrested on suspicion of robbery and remain in custody today.

Officers investigating the robbery were also in Arlidge Close in Bilston today.

A Tesco spokeswoman said: "This was a shocking incident. We are helping police with their enquiries and supporting our colleagues."

A spokesman for West Midlands Police said: "Police are investigating an armed robbery at Tesco Express on Hurst Road, Wolverhampton at around 7.10pm yesterday.

"Later last night, officers arrested two men aged 50 and 51 on suspicion of robbery. They are currently in custody.

"Investigations are ongoing and anyone with information can contact us via Live Chat at west-midlands.police.uk between 8am and midnight, call 101 anytime or contact Crimestoppers anonymously on 0800 555 111. Please quote crime reference number 20WV/267108C/19."

Police are keeping an open mind as to whether the two robberies may be linked. 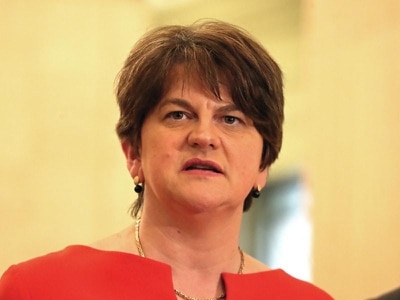 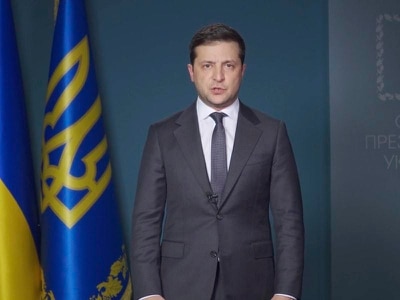