The milestone anniversary of a Wolverhampton estate opened 50 years ago by Princess Margaret was marked by another royal visit.

Prince Richard, Duke of Gloucester charmed tenants and staff in Heath Town as he toured a photographic exhibition of the estate past, present and future. He also helped to bury a time capsule.

The royal was told about £120 million plans to build new housing and refurbish existing blocks in the area.

More than 300 new home are planned, along with three play areas and a football pitch.

Prince Richard, who trained as an architect before taking up his royal duties, asked several questions about the design and siting of the buildings.

He was then introduced to the recipients of the 2017 Queen’s Award for Voluntary Service, members of the Hope Community Project, Heath Town community leaders and local school children.

The Duke had a photograph taken with the three pupils of the winning drawings in a schools’ competition entitled What do you think Heath Town Estate will look like in 50 years?

The polaroid image and the drawings were then buried in a time capsule by the Duke, the pupils and long-standing tenant Vic Collins, 73, who earlier showed off a photo he took of Princess Margaret's visit in 1969.

"We have made significant headway with works on the Heath Town estate and real change is happening. The majority of the new homes will come with gardens and all will have access to their own parking - Heath Town will soon look like a very different place."

The first bricks are due to be laid for the new council homes in the coming months.

The day was rounded off with a celebratory community event held on the Long Ley ball court where there were stalls, face painting, five-a-side football, and The Way youth zone activities.

Sister Margaret Walsh, from the Hope Project, who lived on the estate for many years, told HRH she had a calling to set up a project in Heath Town with fellow Infant Jesus Sisters.

They helped tenants with parenting skills and set up literacy classes, leading to the launch of the Hope community hub now run by a dedicated staff and a team of 36 volunteers.

Mr Collins, a former groundsman for the estate, said he was "honoured" to show the duke a small sample of his 11,000-strong collection of photos of the estate going back to the 1950s.

Among the crowds waiting to greet the royal visitor was Barbara Davis, 84, of Red Oak House, who was there when Princess Margaret visited 50 years ago.

Beside her was Maurice Simmonds, 79, who wore the medals from his 16 years service as a volunteer Lance Bombardier with the Royal Artillery.

The former bus driver, who drove the last trolley in Wolverhampton before motorised buses came in, lives in Inkerman Street, where his father was brought up. He said: "It's changed over the years but it's home to me."

Shaun Aldis, Chief Executive for Wolverhampton Homes, added: "It was a privilege and a pleasure to join the Heath Town community in celebrating its 50th anniversary.

"We are so pleased that HRH The Duke of Gloucester could join us for the celebrations, to meet the residents and to see for himself the huge amount of work taking place there.

"The residents of Heath Town embody community spirit and I’m glad that we could reward them with a royal visit, 50 years on from when the estate was first opened by HRH Princess Margaret." 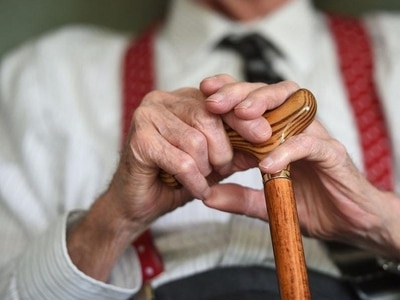 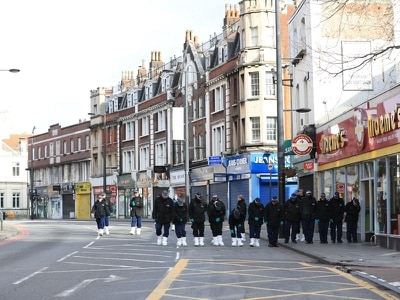 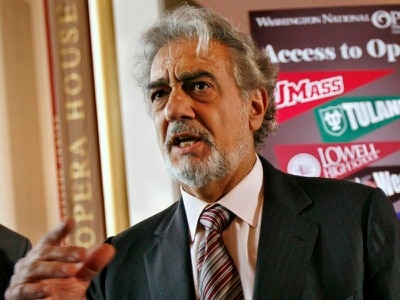