The Palace boss says his players know how much the game with Brighton means to the club.

Crystal Palace manager Roy Hodgson has talked up the importance of the club’s fans ahead of Monday’s derby with Brighton.

The Eagles secured a 1-0 win over Bournemouth last time out at Selhurst Park despite having to play 71 minutes with 10 men.

Palace’s home supporters got behind the team after Mamadou Sakho’s red card and helped make a difference.

Hodgson is expecting the crowd to be equally vociferous when rivals Brighton pay a visit on Monday night.

“The home fans are always important here. I think that’s well documented and when you’re a beneficiary of their support you can’t say often enough how grateful you are for how well they get behind the team,” Palace’s manager told reporters.

“I thought the game against Bournemouth was a classic example of that. A crowd getting behind its team to really help that team compensate for the fact they’re playing with 10 men.

Brighton last visited Palace in March and secured a 2-1 win over the south London outfit.

It was a major disappointment for Hodgson and his squad, but they will look to correct that result this time around.

He added: “When you work for a club you immerse yourself into the culture of the club. For me in particular going back a long way with the club, I have no difficulty understanding it.

“Even the foreign players that come in, it doesn’t take them long to understand that the Brighton game is one of the highlights and one of the most important games of the season for everybody at the club.

“There will be no concern from me in that regard. The players will know what they’re up against and pull out all of the stops.”

Football rumours from the media

How does Joe Root’s record compare to other recent England captains? 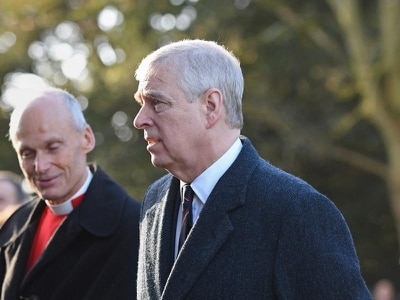