Head coach Slaven Bilic has revealed both Ahmed Hegazi and Gareth Barry are closing in on a return to Albion's first-team.

Hegazi is yet to kick a ball for the Baggies this season with the defender working his way back to full fitness after undergoing surgery on a long-standing ankle problem.

Barry saw his deal at The Hawthorns expire in June but the midfielder has stayed at the club throughout pre-season to recuperate from a knee operation.

Bilic has previously confirmed the former England international will re-sign for the club on a deal until the end of the season when he has proved his fitness.

And he expects both players to be available soon, with Hegazi potentially able to take a full part in training ahead of the trip to Fulham next weekend.

“He (Hegazi) is very close to fitness," Bilic said.

"He’s maybe a couple of weeks away, maybe by the Fulham game he will have joined in training.

“We’re delighted he will be back ahead of schedule. Of course, he will have to play a couple of games for the for the under-23s. But it’s a big boost for us.

“We took a little risk not getting another centre-back because we lost a few, with loans and the (Craig) Dawson situation.

“But we knew he was going to come back. We would have been short if one of the guys got injured or suspended but luckily enough it wasn’t the case.

“Now we have some good centre-backs. When Ahmed comes back we are going to be full in that area of the team."

Asked if the games against Huddersfield or QPR were more realistic target's for Hegazi's return, Bilic said: "He’s a top player and he’s also a leader and we are happy he’s on the right path and close to coming back to the team.

“It’s not black and white as to when he will be back, we need to see him. We are going to have to see how quickly he gets his sharpness back, how he is on the ball.

"It’s going to be how he feels on his ankle. Tackling is a big part of his game and it’s very different when you are competing against a person instead of a machine.

"It is still very open the date he will come back. But knowing him, he is a proper player, a warrior, a man, it’ll be sooner rather than later."

Alongside Hegazi, Bilic believes the experienced Barry is another player who will prove a major asset for the Baggies this year.

"I spoke to him (Barry) yesterday and we speak every day," the 50-year-old continued.

"He’s in the gym and he’s out on the pitch also. He’s quite close and I think he thought it was going to be a bit earlier.

"It’s a matter of days, and he and Ahmed will be major boosts for us.

“Especially as they are both coming from within, they were already here, they are not new players.

"They know the place and the players and they are like two senators, as I say.

"They are great additions to our squad, especially as we have a lot of young players who need that kind of support."

Baggies Broadcast - Season 3 Episode 20: How many points will it take for promotion? 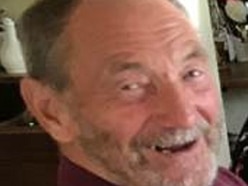 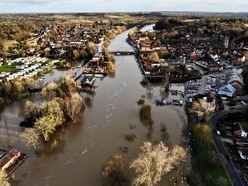 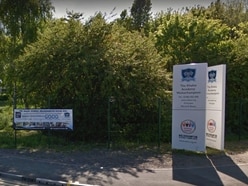 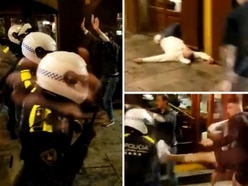 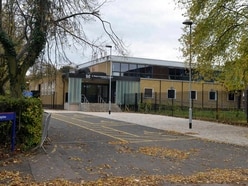 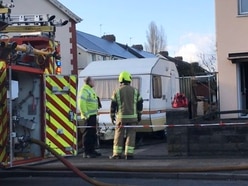 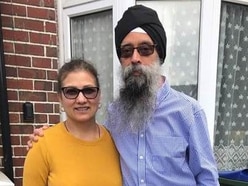 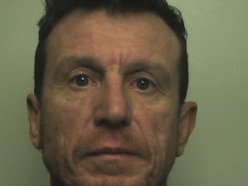 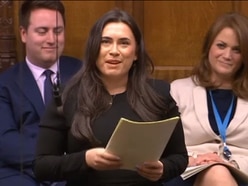 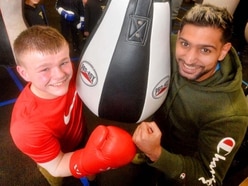 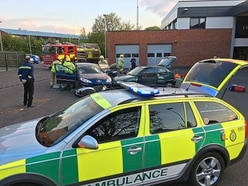 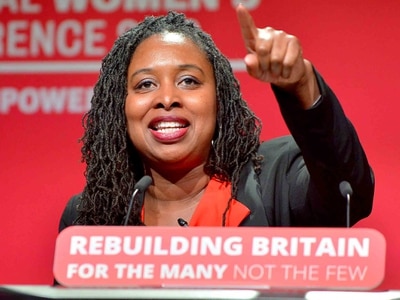 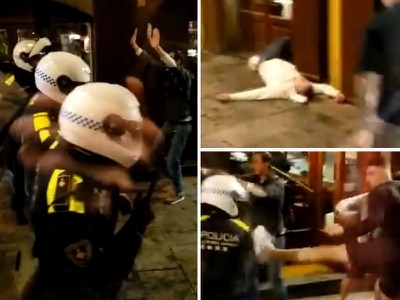 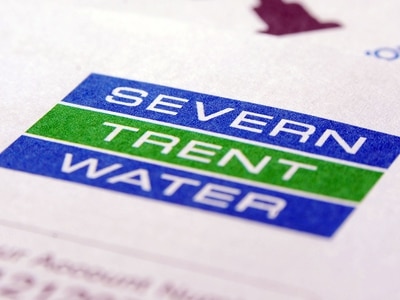 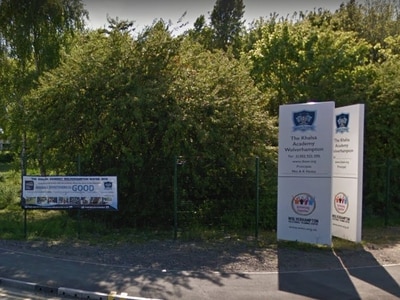 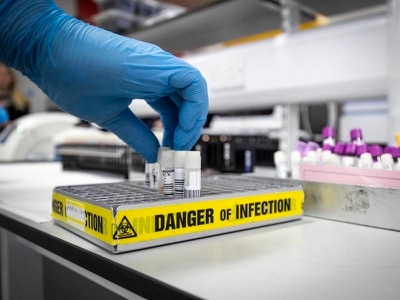 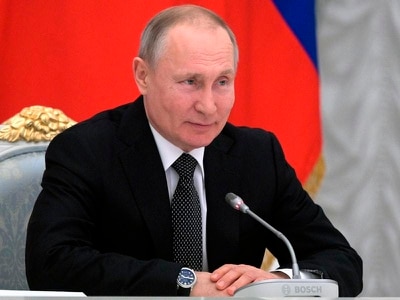