Liam Keen rates the Walsall players after a disappointing loss to Carlisle United.

Roberts was unlucky with both goals, particularly the second that hit the bar and then bounced off him and into the net. He did make a handful of good saves but was let down by a below-par defence in front of him. 6

Clarke has come in for criticism from fans while he’s filled in at right-back in recent weeks. But in reality he had a decent game against Carlisle. He was unlucky to be hauled off with an injury after an hour. 6

Scarr, alongside several of his team-mates, was well below his normal standards. In the air he still won a fair few duels, but positionally he wasn’t his normal self. Carlisle’s Loft caused him problems throughout. 5

It was the same story for Sadler, as he failed to step up to his normal standard. He took his goal well but he was at fault for the corner that let to the second Carlisle goal. Overall he looked nervous and not himself. 5

Pring was a welcome addition back into the squad. Without him, and with Cockerill-Mollett injured, the squad hasn’t got a real left-back. His surges forward were needed today and overall he did well. 6

It was a decent debut for Sheron who showed what the team has been missing in midfield. He added much-needed physicality in the middle of the park and showed some good touches on the ball. 6

It wasn’t the best day for Kinsella. Although he didn’t necessarily do anything wrong, the game passed him by at times and he rushed too many passes. Having Sheron alongside him will help, however. 5

At times, Holden looked like he would make an impact on the game. When he got on the ball he looked impressive with some nice touches, but throughout the game he was isolated. The system didn’t work this time. 5

Holden was isolated throughout, but not to the extent of McDonald. He rarely got on the ball and when he did Carlisle doubled up on him and easily took the ball back. A poor showing from him. 5

Gordon is normally so effective in this side, but against Carlisle he looked frustrated and isolated. It wasn’t his day, particularly when he was playing on the right wing. Striker is by far his best position. 5

Adebayo huffed and puffed, and he certainly tried, but it didn’t work for him. He had one or two chances, one of which he should have scored. In the air he needs to win the ball much more for a tall player. 4 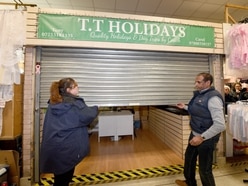 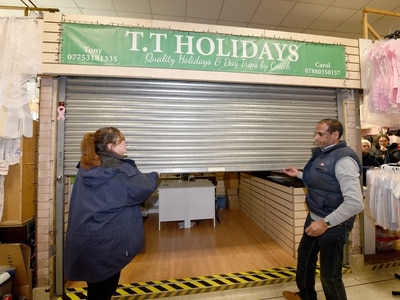 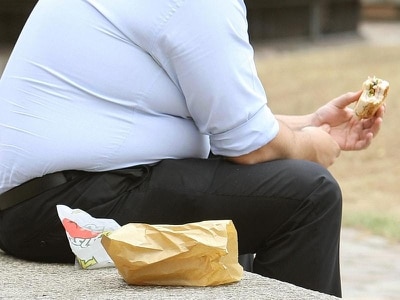 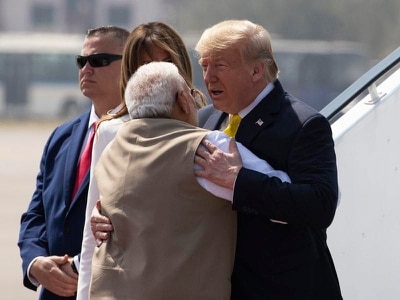