Walsall’s winless run stretched to eight matches after they played out a goalless draw at Colchester. 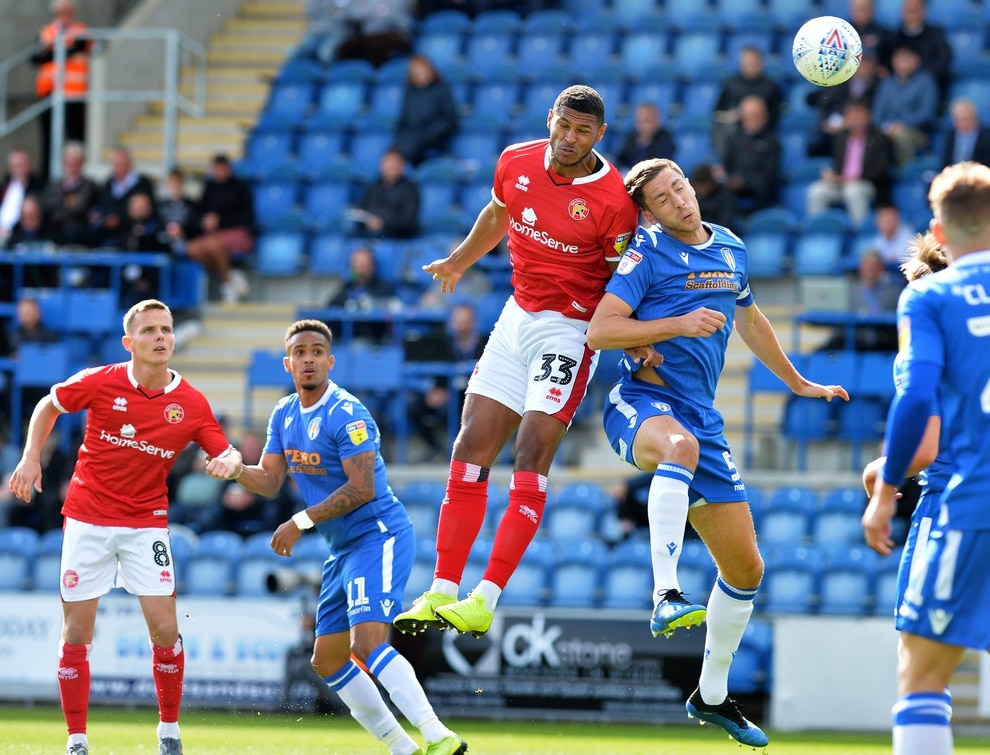 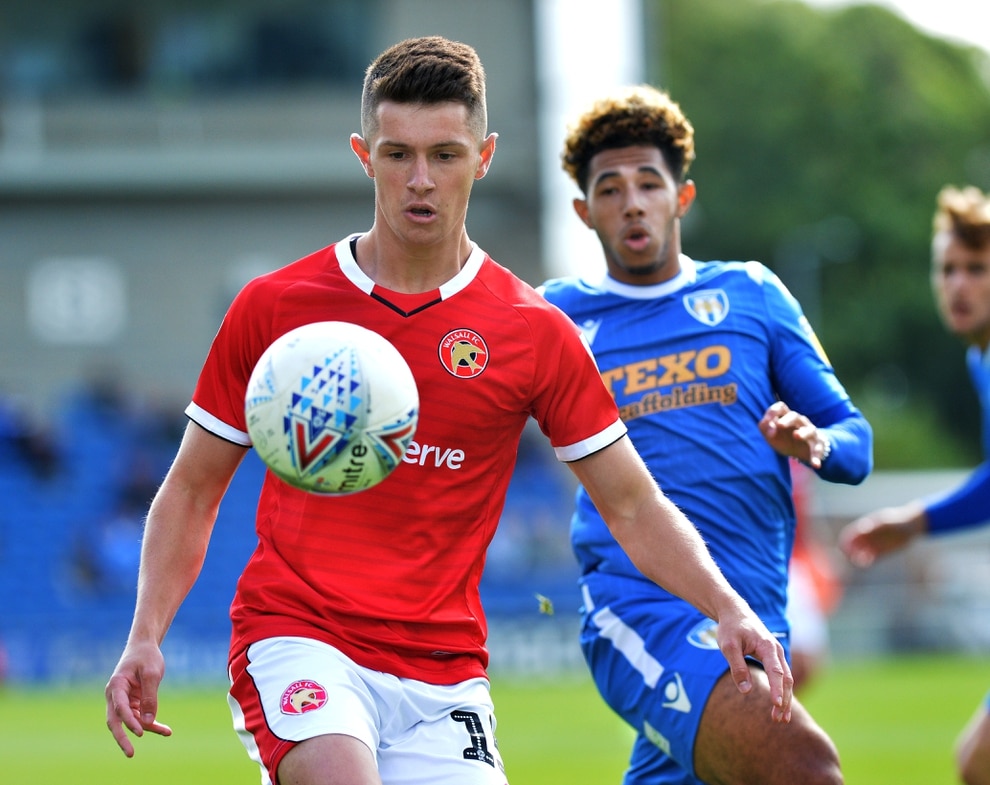 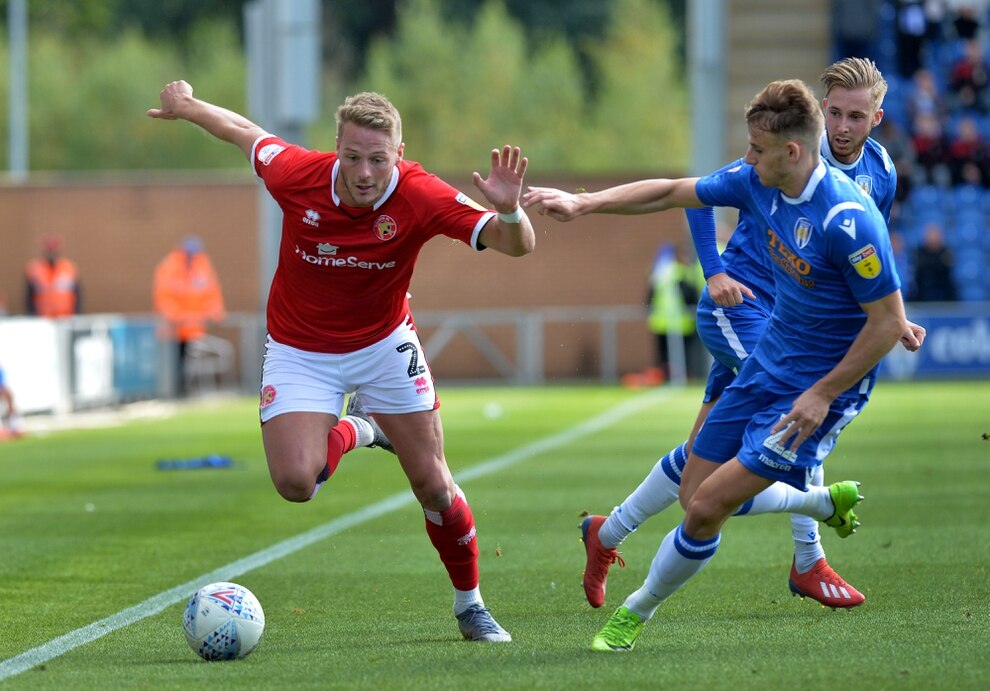 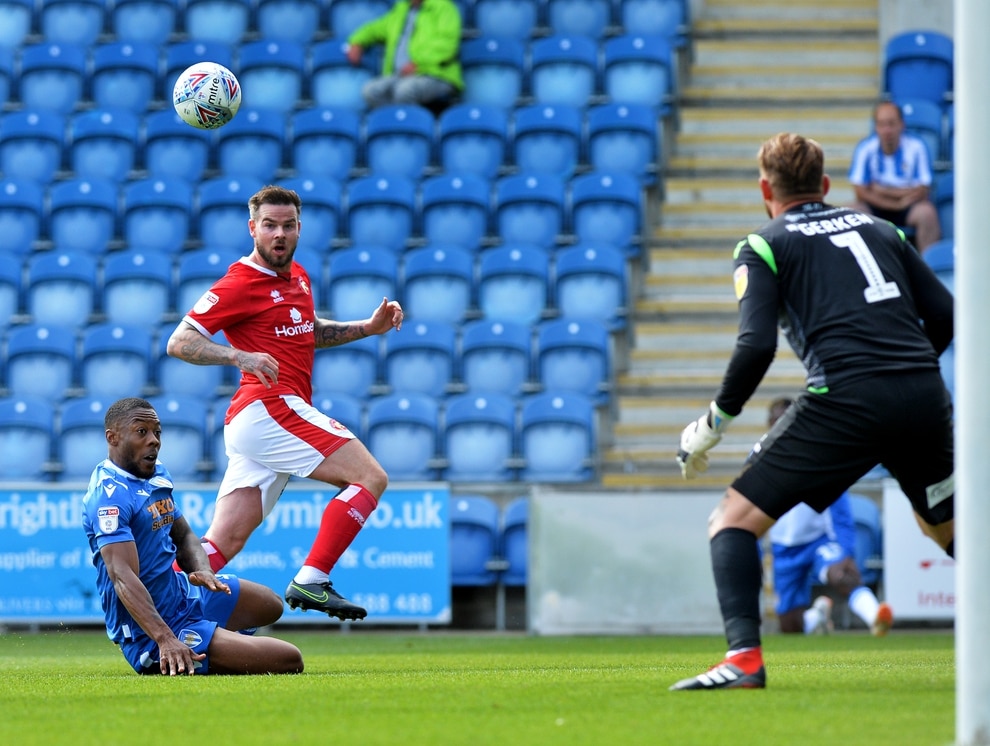 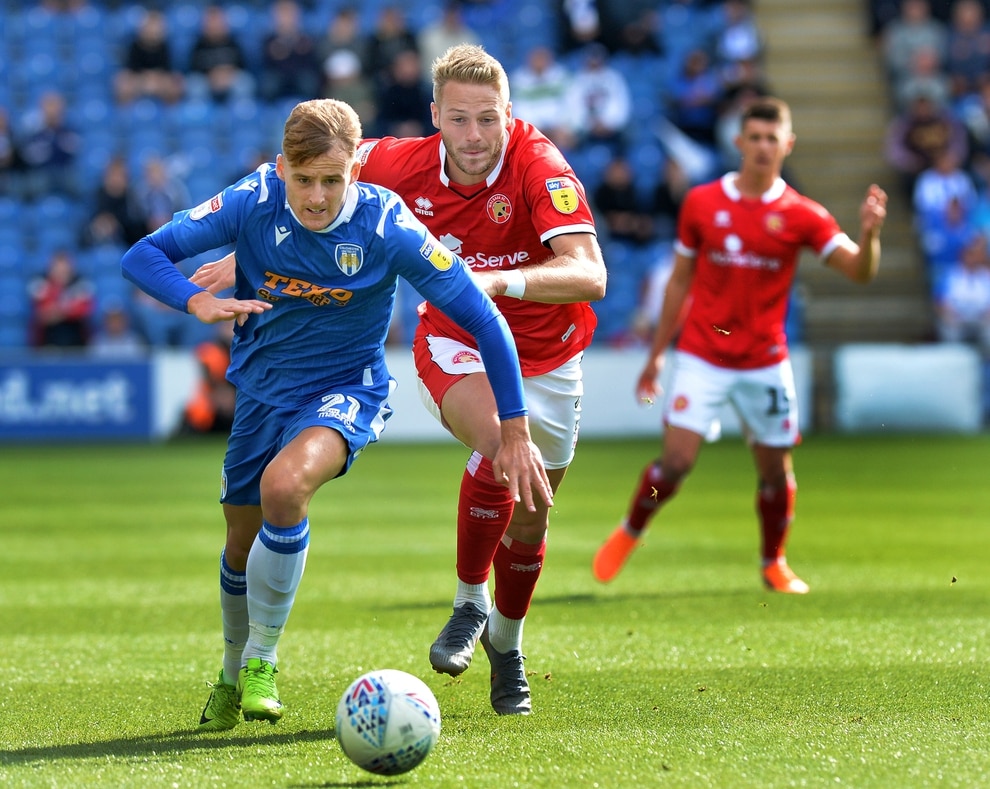 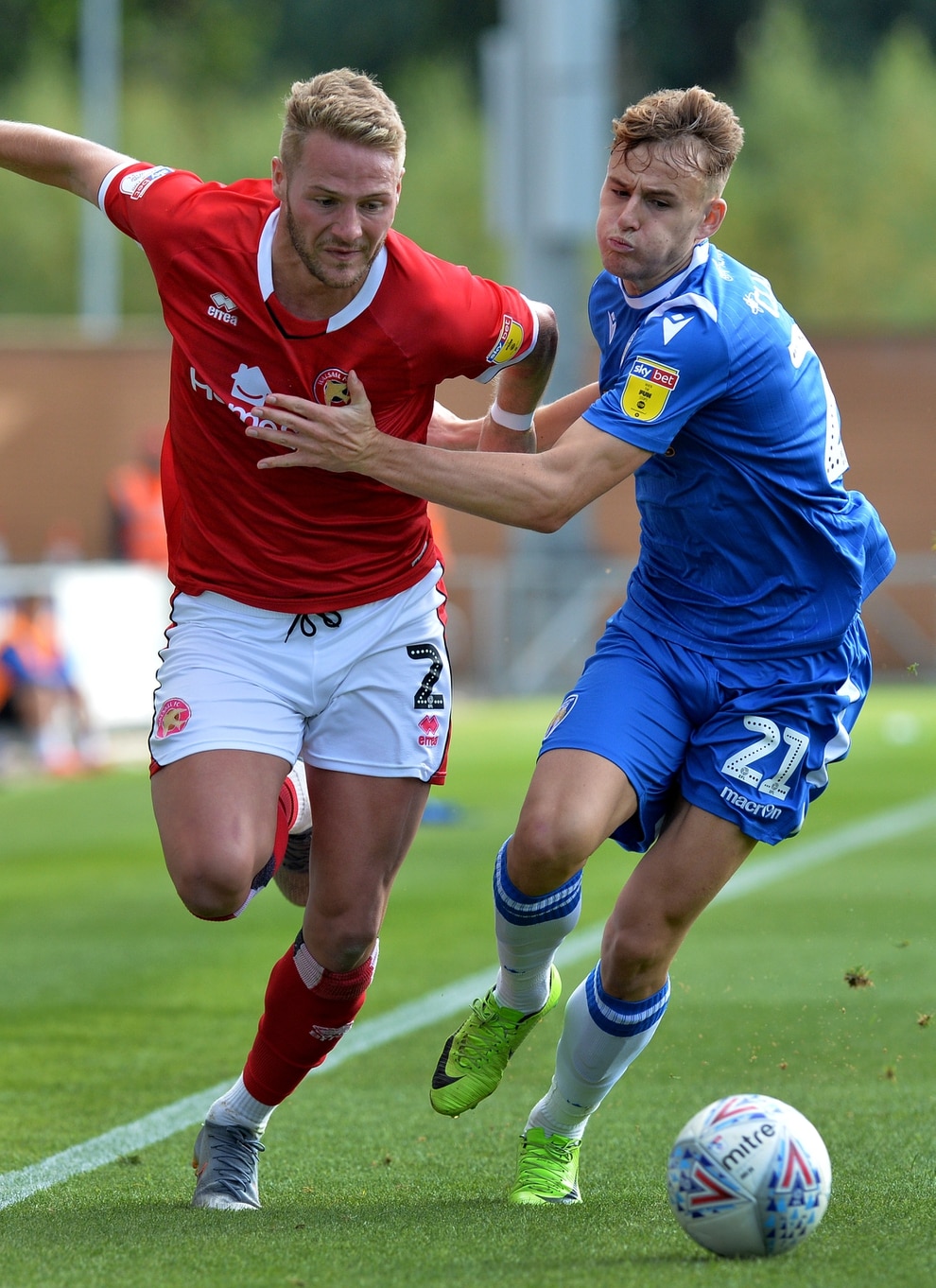 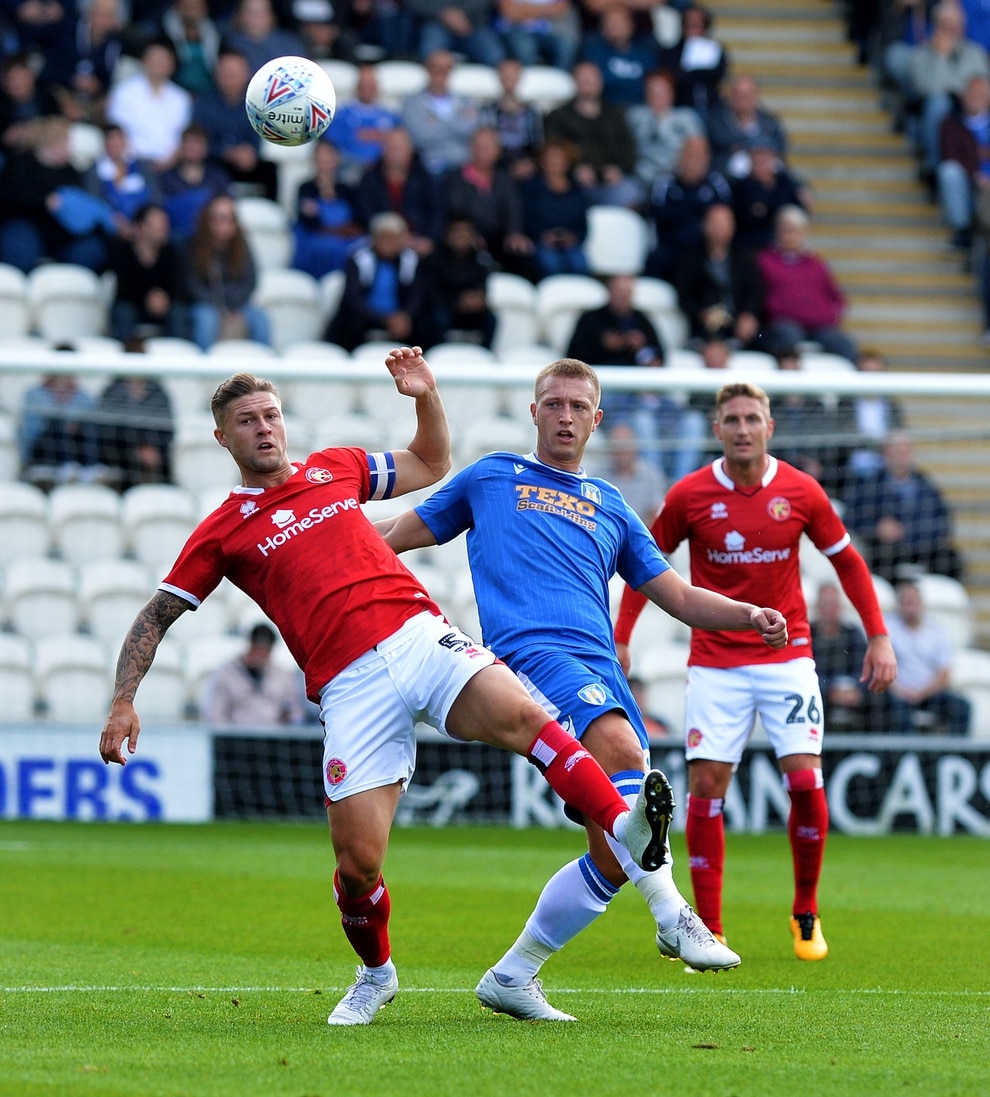 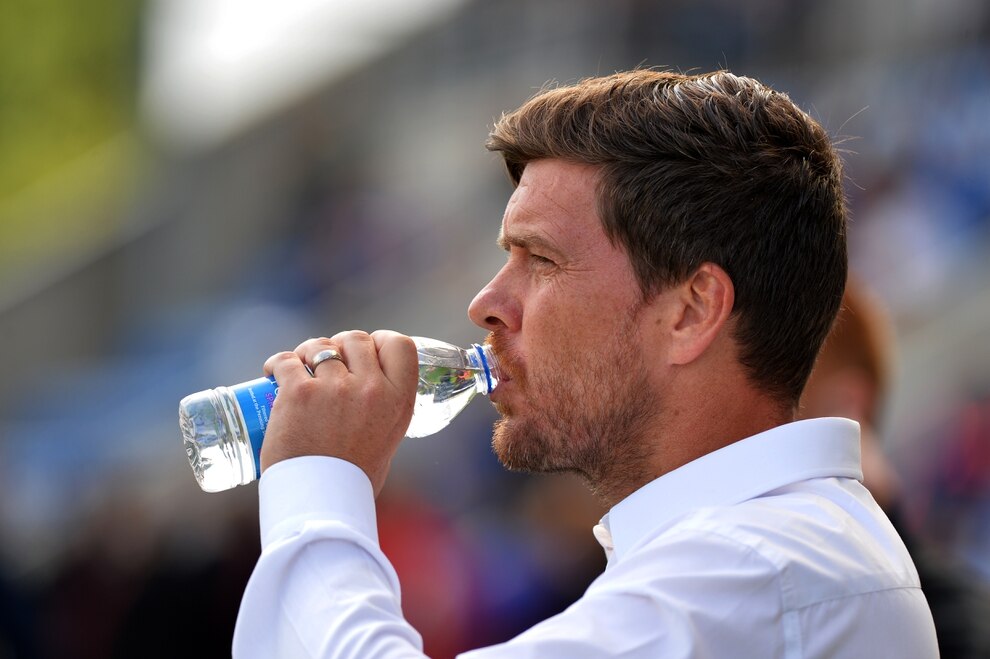 In an uneventful game in Essex, the hosts proved the brighter of the two teams with Ryan Jackson, Ryan Clampin and Luke Norris all seeing efforts from distance well saved by Liam Roberts.

For the Saddlers, Gary Liddle saw a fierce drive from 20-yards stopped by Dean Gerken.

Elijah Adebayo also sent an overhead kick straight into the arms of the keeper.

Overall, though, neither side truly looked like scoring with the match seeming destined to end 0-0 from practically the first whistle.

Walsall boss Darrell Clarke opted to revert back to a 3-5-2 formation for the trip to Essex with the boss having played with a back-four against both Grimsby and Coventry.

Up front, Rory Gaffney made his first Saddlers start alongside Caolan Lavery.

Colchester lined up in a 4-2-3-1 formation with Luke Norris the lone striker and Paris Cowan-Hall, Courtney Senior and Frank Nouble all interchanging in the three behind.

In what proved an uneventful opening 20 minutes, Liam Roberts made two decent stops to keep out long-distance strikes from Ryan Jackson and Norris.

But overall, both teams had struggled to create clear cut chances in a stadium that was surprisingly subdued.

Walsall showed they did carry an attacking threat when Guthrie darted past two defenders and into the box.

But he then lofted up a cross-come-shot that was easily claimed by Dean Gerken.

Overall, it was Colchester who had showed the more attacking intent.

Norris turned well in the box before seeing a shot crowded out. Then just before half-time, the striker saw a low effort from 18-yards parried away by Roberts.

But it had very much been a case of defences on top in the opening 45 minutes with very little goal-mouth action.

Walsall started the second-half with Holden at left wing-back after Cameron Pring was forced to come off injured.

It was the hosts who continued to look the brighter of the two teams though.

And they came close to opening the scoring when - following good hold-up play from Norris - Ryan Chaplin saw a strike from 18-yards deflect inches past the post.

Clarke’s side created their first real chance just before the hour mark with the ball worked to Liddle 20-yards from goal following a swift counter-attack.

The former Carlisle man looked to arrow a strike into the bottom corner - with a scrambling Gerken doing just enough to get down and parry the ball away.

With a little under 20 minutes remaining, Elijah Adebayo replaced Holden in a move that saw Walsall switch to a 4-3-1-2 formation with Lavery in the number 10 role.

Suddenly the game sparked to life with Jackson seeing a fierce effort from 20-yards beaten away by Roberts.

Jevani Brown then found the side-netting just eight-yards out after the ball was worked to him from a throw.

Walsall responded with Adebayo producing a spectacular overhead kick from a deep Cameron Norman cross that sailed straight through to the keeper.

But while both teams got into some promising positions in the closing stages, the pattern of the game continued with neither side able to find the quality needed to open the scoring.

Rory Holden thrilled to get off Walsall mark

Elijah Adebayo happy to have a home at Walsall 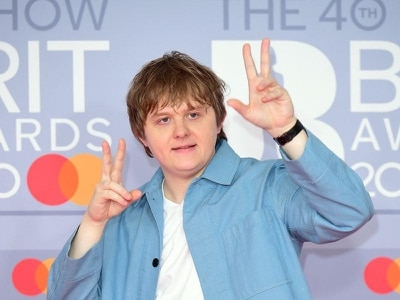