Chris Marsh: Back at Walsall – in a different kit!

It was a strange afternoon for me on Saturday.

Because while I was at the Banks’s Stadium for Walsall’s FA Cup tie with Coventry – I was actually wearing a Sky Blue shirt!

I’m delighted to say I’m now working for the Sky Blues as their kit man/Jack of all trades.

And I just want to start this column by thanking Coventry manager Mark Robins for giving me the opportunity to get back into football. I’m loving every minute of it.

It was written in the stars that my first game would be against Walsall.

But it was great to be back in the ground in a working capacity and I got to have a really good catch-up with Keatsey, which was nice.

The game itself was a thriller – a classic FA Cup tie. And it could have gone either way.

I thought Cov were unfortunate not to get an early lead, they missed a couple of good chances.

But after a shaky start, Walsall did well to rally and get two goals ahead.

Coventry then showed their character to get back on level terms.

But Walsall played some good stuff after the interval with Nicky Devlin popping up and grabbing that winner.

It was a game that had it all, it could have gone either way and I thought the atmosphere was electric.

And now I can’t wait for the league game. That should be another cracker.

Walsall’s prize for winning the tie was being drawn against Sunderland in the second round.

I watched the draw on Monday night, I always watch it because it brings back so many happy memories for me.

And I think the Saddlers have landed a cracking Cup tie.

It’s a bit of a shame they will be playing Sunderland on consecutive Saturdays at home.

But they are one of the biggest teams in the division, they will bring thousands of fans and the atmosphere will again be electric.

Hopefully, Walsall can get that win because the third round is what it’s all about. That’s what you are in the competition for.

And it would be great to get drawn against Liverpool or Man United away. I’d love the fans to get a day out like that again.

Just finally this week, I want to touch on the form of Andy Cook.

The striker came in for some criticism following the home defeats to Burton and Charlton.

But he has netted three in his last four games. And has eight in 22 for the season.

I’ve liked him from the moment he first pulled on a Saddlers shirt.

Interestingly, he spoke in the press a few weeks ago about how he tends to start seasons slowly.

Now though he looks like scoring in every game. And I think it’s important to point out that he hasn’t scored a brace yet.

I like that his eight goals have come in eight separate games.

It’s not as if he has netted three goals against Yeovil in the Checkatrade Trophy – and that is said with no disrespect for Yeovil.

He is chipping in on a regular basis in games that matter and that is great for the team.

A few weeks ago it looked like Morgan Ferrier would be Walsall’s leading striker this season. But Cook now seems to have taken over as the main man.

He is confident of scoring 20 goals this year.

And if he carries on playing like he has over the past few weeks, he has every chance of doing that. 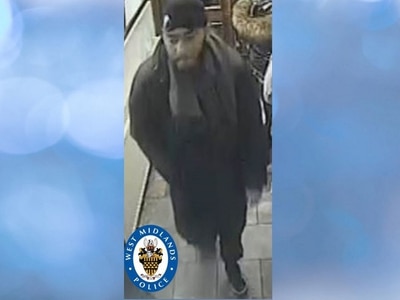 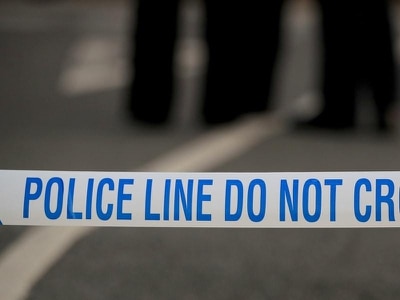 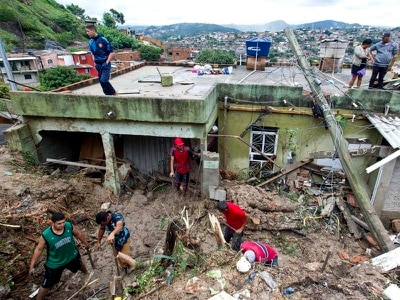