What Next - Wolverhampton Grand Theatre

Wolverhampton Grand Theatre has been entertaining audiences of all ages for nearly 125 years and with a season of new shows soon to be announced, there's no better time to get involved! 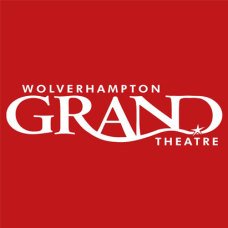 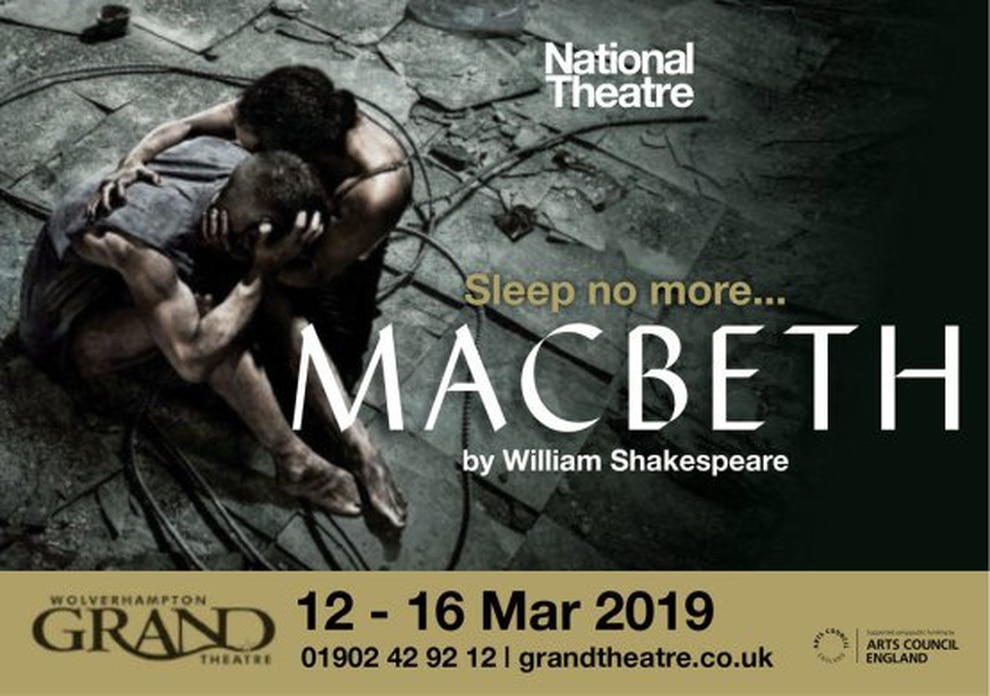 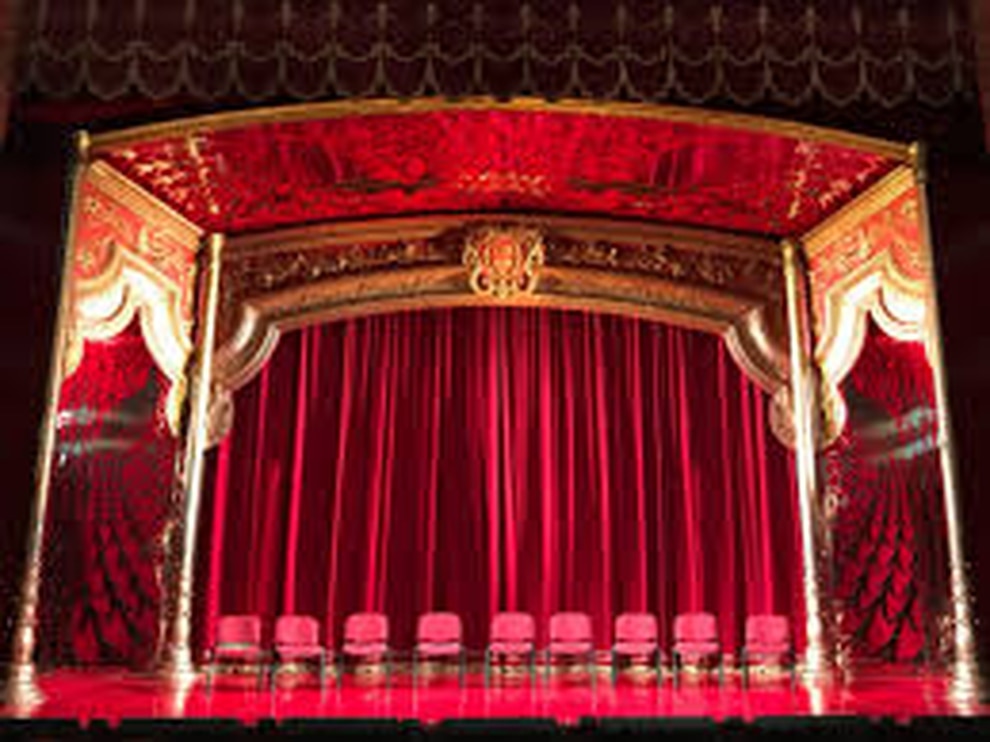 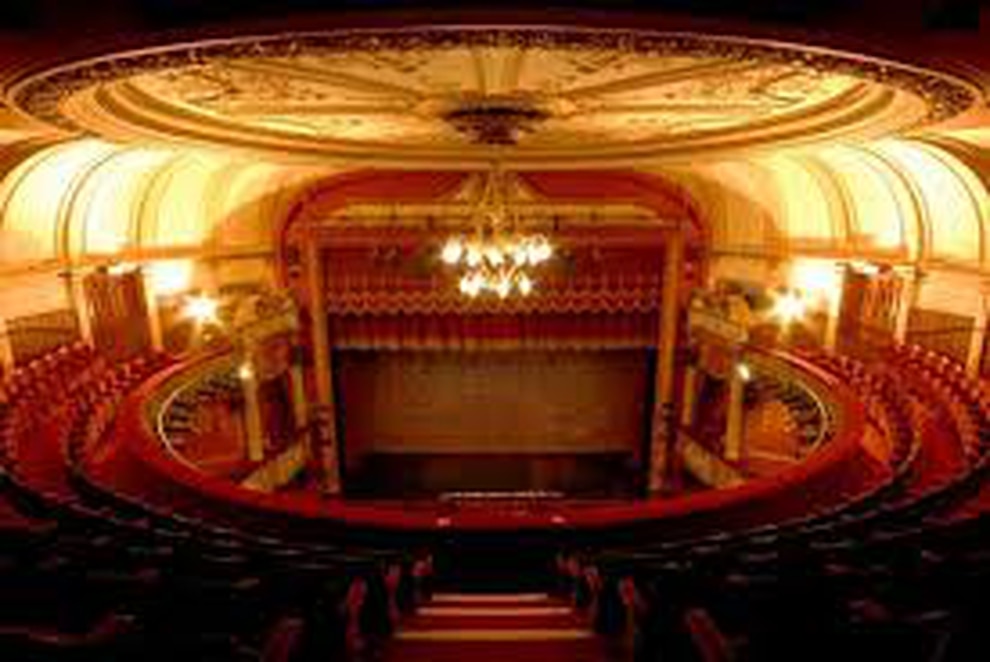 If you’re aged 16-25 and have an interest in theatre, why not join the Sixteen25 membership scheme? It gives you a chance to see some of the country’s biggest and best touring productions at a price that won’t break the bank!

Sixteen25 offers huge savings on theatre tickets, including £10 standby tickets for selected professional shows, where members will be able to purchase one standby ticket from the box office an hour before curtain up*. Members will also receive exclusive invitations to an exciting line up of Sixteen25 events.

There are currently Sixteen25 discounts available on most musicals at the Grand, including “London’s hottest Musical” Kinky Boots, a major new production of Doctor Dolittle with star casting soon to be announced, Annie which comes direct from the West End and The Bodyguard which returns to Wolverhampton after a sell-out tour in 2016. There are also discounts available on new Musical The Band, featuring all the hits from Take That’s back catalogue!

Wolverhampton Grand Theatre macbeth If musicals aren’t your thing, there’s plenty in the way of top quality drama. The National Theatre return with a contemporary version of Shakespeare’s Macbeth, set in a post-apocalyptic world and the Touring Consortium present the European Première of a brand-new stage adaptation of the classic Bram Stoker thriller Dracula.

And if that’s not enough, there will be a wide variety of one night shows, operas and ballet on offer from Joe Pasquale: A Few of His Favourite Things, to the Russian State Ballet of Siberia’s Swan Lake and much more.

For more information on membership schemes and the theatre’s whole programme of shows, visit www.grandtheatre.co.uk or call the box office on 01902 42 92 12.

*A £3 booking fee applies to all purchases.

**Note that standby tickets are not available on all shows, may on occasion be priced slightly higher than £10 and sometimes the number of tickets can be capped.