So now we know.

Boris Johnson will get the chance to put his plans for the country into action after storming to victory at the general election.

This means that we can finally start to move on from Brexit – although bear in mind that once his deal is signed off there are still years of negotiations left to contend with.

It has been hard to get too excited about the state of politics in this country after an election campaign that did nothing to heal the rifts that have come to the fore in our society in recent years.

For the majority of people, the last few weeks have been hugely dispiriting.

It seemed that no party would come out of the campaign with a great deal of merit.

Under Jeremy Corbyn, Labour attempted to please everyone with its manifesto. Free broadband, free travel, free personal care, the list went on.

And when experts pointed out that the party’s plans were completely unaffordable, Mr Corbyn responded by throwing out a few more multi-billion pound freebies that were not even in the manifesto.

Following the pattern of the 2017 campaign, Mr Corbyn went from one carefully staged rally to another, preaching to Labour activists while the rest of the country cocked a deaf ‘un.

But in the end, it was Labour’s shambolic approach to Brexit that cost it most – a spectacular failure of strategy and policy that must surely cost Mr Corbyn his job.

The other opposition parties did not fare any better.

The Brexit Party was hampered from the start after Nigel Farage bowed down to the Conservatives, while the Lib Dems looked clueless after ditching their wonky message to scrap Brexit altogether part way through the campaign.

While the Labour Party promised a whole host of things that could not possibly be delivered, the Tories at least focused on their core message of getting “Brexit done”.

For the ordinary voter, those who are not blinded by ideology or dogma, this was an election that offered the chance to end the years of gridlock that started immediately after the EU referendum.

And in places such as the West Midlands – where people voted overwhelmingly to leave the EU – the public made their feelings known in no uncertain terms.

Now that Mr Johnson has the majority he craved, he must carry through his promise to push through his withdrawal agreement.

But unlike his predecessor Theresa May, the Prime Minister must not allow one issue to dominate parliament to the point where everything else is overlooked. There are too many key areas of our society that need to be urgently addressed for that to happen.

Mr Johnson made some big promises during the election campaign.

He insists he wants to create a more equal society, with improvements in education and health services at the top of his agenda.

Crime has spiralled out of control, and many people want to see a stronger line taken under the new government.

The PM has promised the country a brighter future – and after the last three years, we could certainly do with a bit of optimism.

Now it is time for him to deliver. 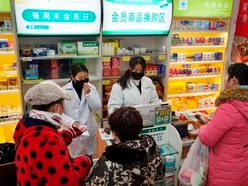 WHO to declare Public Health Emergency due to coronavirus in China 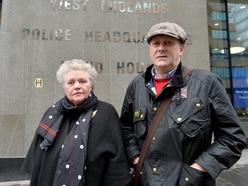 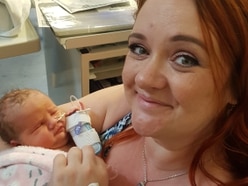 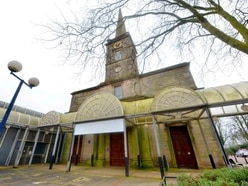 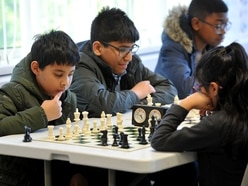 Youngsters compete in chess challenge in Walsall - in pictures 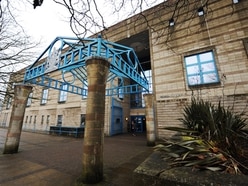 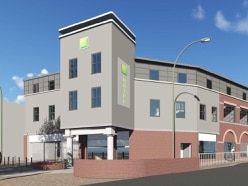 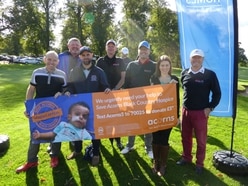 Golfers tee off on charity round to support Acorns Children's Hospice 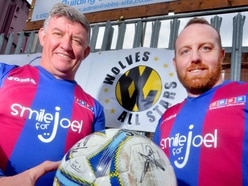 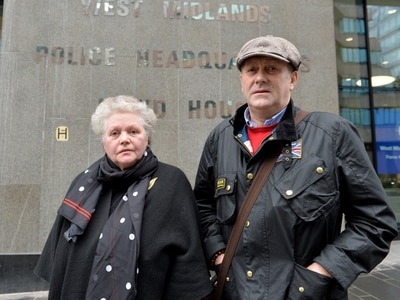 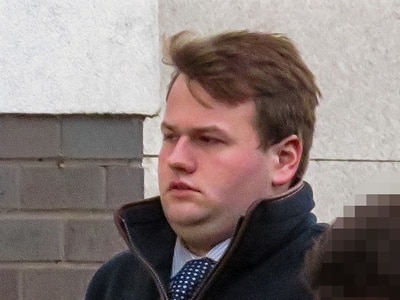 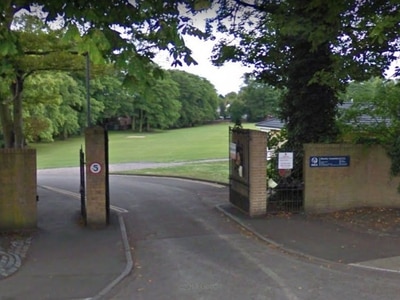 South Western Railway franchise ‘not sustainable in the long term’ 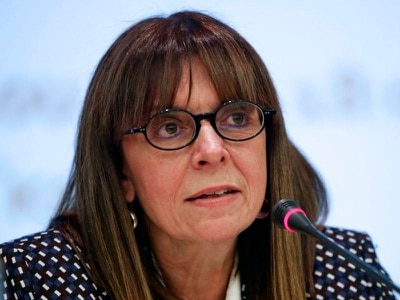