Express & Star comment: Message getting through over binge drinking and smoking

On the face of it, it seems remarkable that so many young people appear to be turning their backs on smoking and binge drinking.

In a new survey more than eight in 10 of those asked said they had not smoked, taken drugs or smoked alcohol recently.

The figure seems extraordinarily high, although it is certainly true that the high price of booze in pubs, and the extortionate cost of cigarettes, have probably priced a lot of youngsters out of the market.

It almost goes without saying that this is a good thing, suggesting that more young people than ever are looking after their health as well as their pennies.

Maybe the warnings about the dangers of alcohol and cigarettes are finally getting through after all these years, and the current generation are the pioneers for those who will follow?

Then again, cynics may say that it could just be that those who responded to the survey were simply being rather liberal with the truth.

Peter Rhodes on grubby youths, celebrity etiquette and that thing that goeth before a fall 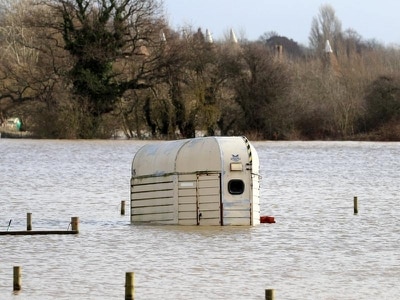