Two key marginal seats in the Black Country could be held by Labour with the help of tactical voting, research has suggested.

Pollsters believe Wolverhampton South West and West Bromwich West are likely to be taken by the Conservatives at this week's election.

However, pro-EU campaign group Best for Britain says a small shift to Labour from those planning to vote for the Liberal Democrats could ensure they stay red.

In areas where the Lib Dems are unlikely to win seats, such as the Black Country, it has been suggested the best hope supporters have of denying a Conservative victory is to vote for Labour instead.

Labour's Eleanor Smith is defending a slim majority in Wolverhampton South West, which has been a classic swing seat in recent elections.

It would be something of a political earthquake if the Tories take West Bromwich West. The seat has always been Labour and there is not one Conservative councillor in Sandwell.

According to Best for Britain, just 182 tactical votes are needed to ensure Labour holds West Bromwich West, and 379 in Wolverhampton South West.

Telford is another key target for both parties. It is currently held by the Conservatives but 1,485 tactical votes would see it taken by Labour, according to the research. 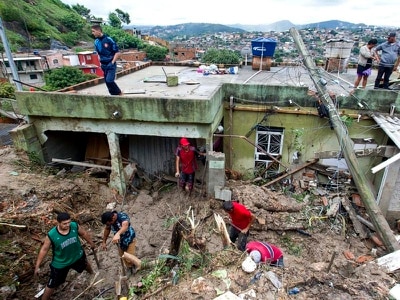