Margot James has said the Conservative Party is transforming into the Brexit Party under Boris Johnson and is not fit to govern in its current state.

The Stourbridge MP was one of 21 Tories to have the whip withdrawn after rebelling against the Government in last night’s crucial Commons vote. She says will not put herself forward as a Conservative candidate in the next general election but could stand as an independent.

In an interview with the Express & Star, Ms James accused the Prime Minister of putting party before country by being willing to sanction a no-deal Brexit for the sake of appeasing “hard Brexiteers”.

She said the chances of a fresh Brexit deal were disappearing as the government was “asking for the impossible” in its negotiations with the EU.

And in a scathing attack on the current state of British politics, Ms James said that neither the Conservatives nor Jeremy Corbyn’s Labour Party were capable of running the country.

She said: “At the moment I don’t think either party is fit to win an overall majority and govern the country. The public would be taking a great risk on either of them in their current state.”

Ms James quit her Government position as Digital Minister in July to oppose a no-deal Brexit.

She voted with the opposition to take control of today’s parliamentary proceedings, enabling MPs to call a vote on ruling out no-deal – a move she is backing.

Explaining her decision, she said: “I felt that leaving the EU without a deal was becoming a distinct possibility, if not a probability, and came to the conclusion that the negotiations, such as they are, are not being pursued with vigour and determination.

“I think the government knows it is asking for the impossible by demanding the entire removal of the backstop from the withdrawal agreement and so I felt that it was time – probably the last time – that we could vote to remove no-deal as a possibility.

“Boris Johnson has set the bar too high. He knows that he is at risk of losing the support of some of the hard Brexiteers in the party by setting it any lower.

“On balance, his judgment is that he doesn’t want to leave without a deal, but that if politically, the price is too high for him to get a deal in terms of losing support, then he will in the end judge to take us out without a deal, over and above the country’s interests.

“His interests are solely party political, and his understandable desire to remain Prime Minister to do a lot of things that I would agree with him need doing.”

Ms James says Chief Whip Mark Spencer confirmed to her in a telephone call last night that she was having the whip withdrawn, meaning she would not be allowed to stand as a Tory candidate in the next general election.

“I could tell that it was not what he wanted to do,” she said.

She said the decision to axe MPs was “absolutely the wrong course of action”, adding: “The Conservative Party is becoming the Brexit Party, and Boris Johnson thinks that it will get him an overall majority.

“If you look at the state of our politics, the Labour Party is led by a dangerous cabal of far left politicians, who have under the radar developed the most left wing and Marxist strategy for government… that will play into Boris Johnson’s hands, and that’s what he is banking on.

“The political situation is so volatile at the moment that I don’t think the choice is between a Conservative government and a Corbyn-led Labour government.

“There are a lot of decent Labour MPs are facing deselection by their local associations. Labour is becoming a very different party as is the Conservative Party. They are both moving towards the extremes and the majority of the electorate will be left with a limited choice. It’s very concerning for our democracy.”

Ms James has backed the withdrawal agreement each time it has been before Parliament, but she said that her determination to rule out a no-deal Brexit had angered some local party members.

She said: “I had the support of my association for a long time and I’m very grateful to them, but I knew deep down that if I opposed the government on this measure, that it would be the end of the road for me as the Conservative candidate in Stourbridge

“I understand the views of the officers in my association. I am very grateful for their past support because we have never agreed on Brexit. They trust that I will vote for a withdrawal agreement but they also know that I will never support leaving without a deal.

“They have tolerated that position for a long time, which has made some people in the association very angry.

“I will stand aside and I have a lot to consider in terms of my options for the future.”

Ms James said she was mulling over the possibility of standing as an independent at the next election. She said she could only consider joining the Lib Dems as “a last resort”, as despite her admiration for leader Jo Swinson, she disagrees with the party’s call for a second referendum 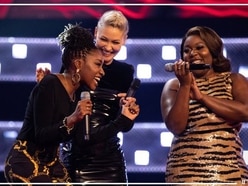 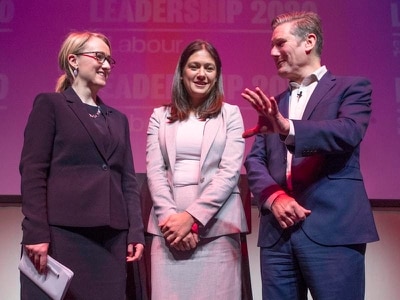 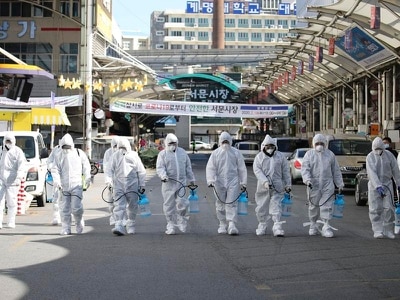