Derelict Bilston bar to be redeveloped after being bought

A bar in Bilston which has lain derelict for more than a decade after its landlord was gunned down will be redeveloped, it has been revealed.

But now the Hall Street site, which dates back to 1810, has been bought by the West Midlands Combined Authority (WMCA) – in a bid to kick-start the town centre's regeneration.

West Midlands Mayor Andy Street said: "Truthfully, we've not yet decided but the critical point is that it's been lying derelict for well over a decade.

"It's of huge significance and I would describe it as a monument – it's a symbol of the decline which we want to stop.

"The WMCA is using the cash to intervene where no one else has stepped in and I'm proud to get on and sort it out.

"It's quite right we should get on with the regeneration."

The building dates back to 1810 and was originally built for the Pipe family, but it became Pipe Hall Academy – a private girl's school – in 1869.

"We've had the Bilston Urban Village – delivering almost 500 homes – the Bert Williams Leisure Centre and the SWB Ormiston Academy as well – there's a lot of stuff going on and the council has worked quite closely with the combined authority to make this purchase happen.

"We're looking for more regeneration and this is another step forward.

"This shows Wolverhampton Council, along with the WMCA, is working to make a difference."

The building, which was converted into a hotel and pub, will now undergo urgent remedial work.

Jon Bramwell, chair of the West Midlands Regional Town Centre Taskforce, said: "It's been derelict for a long time, for many years, and when we're trying really hard to revitalise our town centres, it's never good when you see a derelict building when you step off the tram.

"It doesn't inspire confidence in Bilston and it's such a prominent place.

"It will pave the way for development, through some form, and it will becoming something new – it's exciting and really really special."

Pipe Hall is situated next to the Metro tram stop and a short walk from the high street and the indoor and outdoor markets. 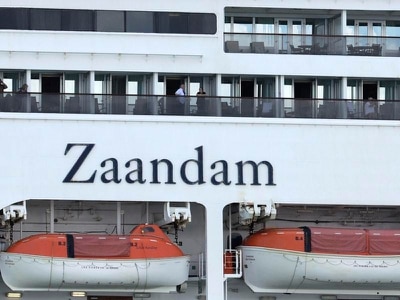