Officers honoured for attempting to save life of Mylee Billingham

Eight police officers are to receive national honours after attempting to save the life of murder victim Mylee Billingham.

Police administered CPR to the eight-year-old and managed to initially keep her alive, before she passed away in hospital after being stabbed through the heart by her father in Brownhills.

Officers rushed to the scene in Valley View on January 20 last year after Mylee’s mother raised the alarm.

William Billingham had tried to attack Mylee’s mother before dragging his daughter inside the home and locking the doors.

When police arrived and got into the house they found Billingham lying face down on top of his daughter with a large blood stained knife next to his hands.

Officers secured the father, who was severely injured with self inflicted wounds and then turned their attention to trying to save the little girl administering CPR.

As more police arrived some took turns in administering CPR and others took care of the family.

Eight police officers are to receive Resuscitation Certificates from the Society and a female police sergeant who was one of the first to arrive at the scene and who took charge of the blood stained knife before starting CPR has been awarded a Testimonial on Parchment for her bravery in the face of the knife-man.

Only three of the officers involved, Sgt Lee Bradley, and PCs Tom Rust, and Dan Webb-Jones, can be named.

However all 14 officers involved in the incident, including the ones who are not down to receive awards, have won the personal praise of the Royal Humane Society’s Secretary Andrew Chapman, who described the incident as a scene of “unimaginable horror”.

He added: “This was one of the most horrific incident in respect of which we have ever made awards. All of the officers who are to receive awards richly deserve them. Police are used to dealing with difficult, and at times horrific, situations. But nothing can make them immune from the horror of this sort of scenario. They all richly deserve the awards they are to receive.”

William Billingham is currently serving life in prison for the murder of Mylee. 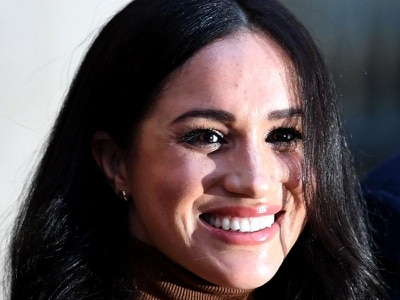