Families’ fury as scrap dumped behind homes in Walsall

Residents claim their lives are being made a misery over the illegal dumping of rubbish in an access road near their homes.

They say rubbish - including settees, fridges and tyres – has caused an unsightly mess on a nearby service road in Alumwell, Walsall.

Housing bosses have now said they will now serve an enforcement notice at the site and are looking at installing CCTV cameras.

The problem has occurred on a service road for garages at the junction of Norwich Road and Chester Place.

Residents claim the lane has been plagued for months by dumped rubbish and vehicle parts.

Mr Perrins said the last straw was a caravan abandoned in front of his garage doors, intruding four feet on to his property and blocking access to his car.

He said: "It's a disgrace. I've complained to the Walsall Housing Group several times and got nothing.

"A skip was sent out after one call but they left it on the wrong street and by the time they sent a team out it was full. It's just a mess."

Whg has now pledged to clean up the unsightly rubbish within days and speak to the offending residents.

Director of housing Gary Brookes said: “We want all our customers to enjoy living in their homes and take instances of anti social behaviour very seriously.

“We are aware of concerns expressed by customers living around Chester Place and Norwich Road and will be removing all rubbish on whg land by the end of the week, as well as serve an enforcement notice on an abandoned caravan.

“We have also referred the matter of rubbish dumped on private land to Walsall Council’s Environmental services department.

"The safety and security of our customers is our top priority and we are currently looking at the possibility of installing CCTV in the area to deter illegal fly-tipping in the future.” 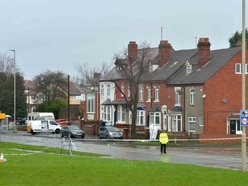 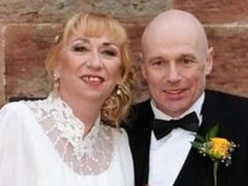 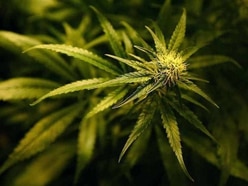 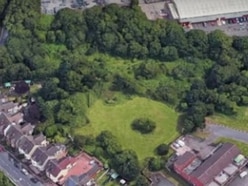 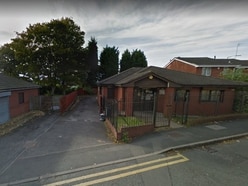 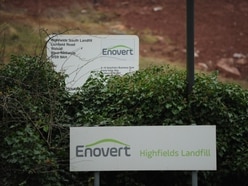 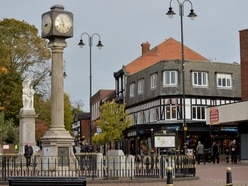 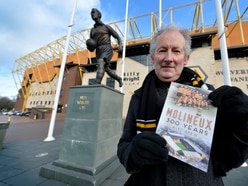 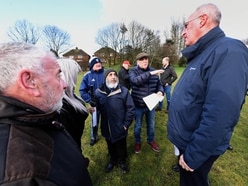 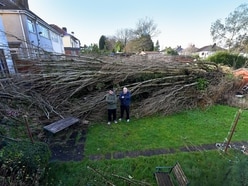 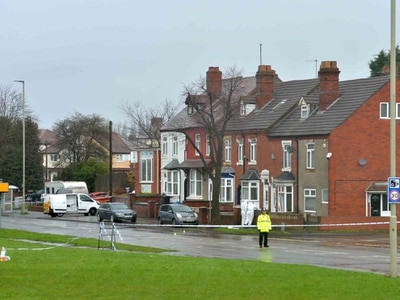 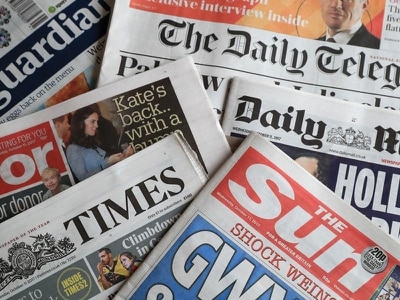 What the papers say – February 23 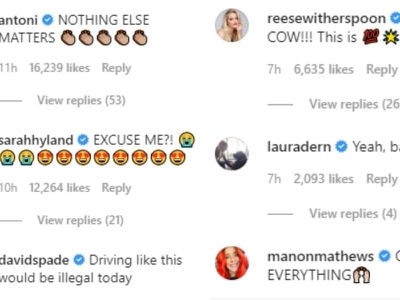 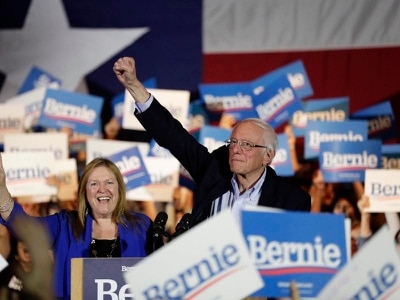