A Willenhall couple who met at a youth club in 1954 are now set to celebrate their diamond wedding anniversary. 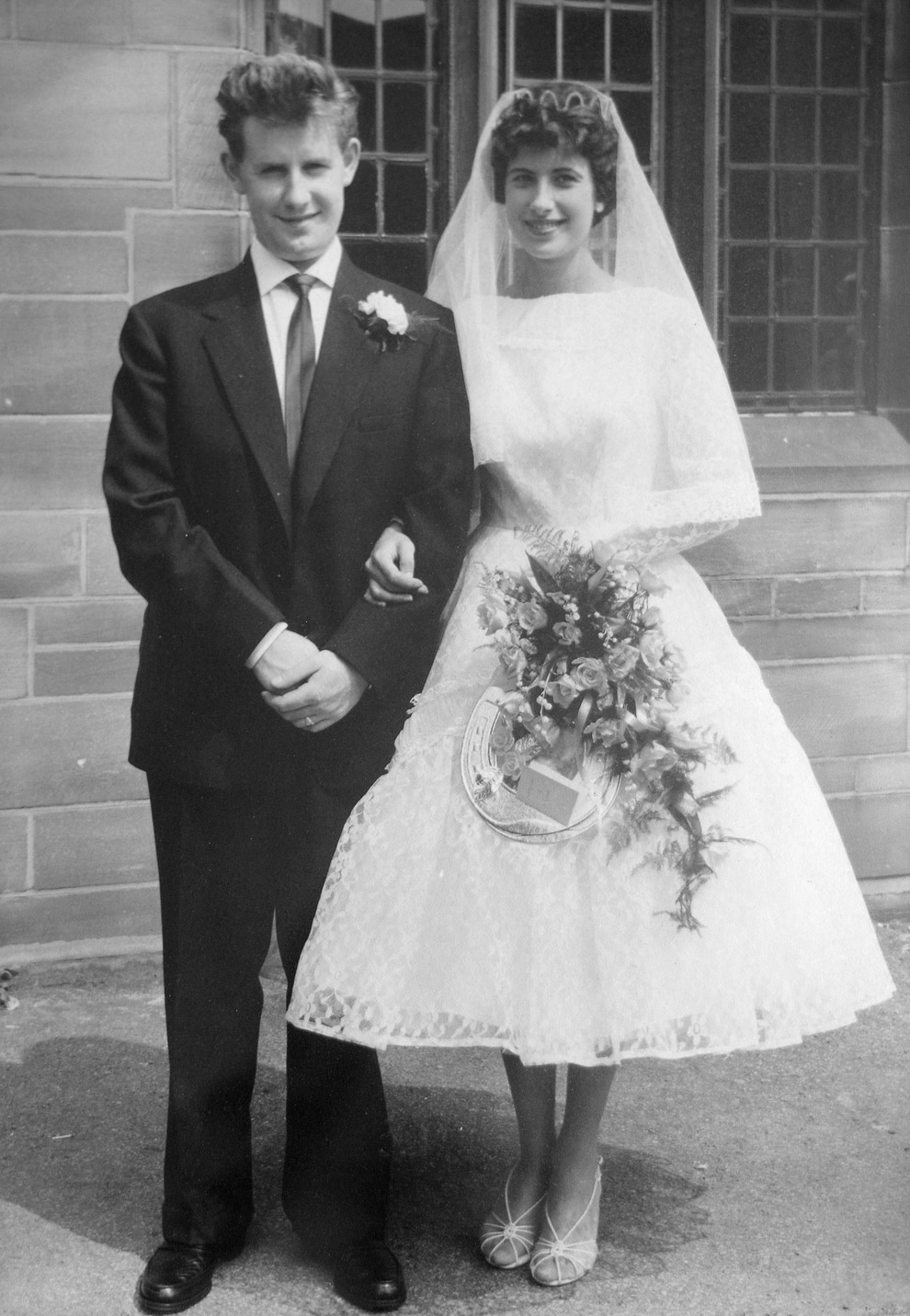 Margery and Keith Perry, from Edinburgh Drive, Willenhall, pictured on their wedding day 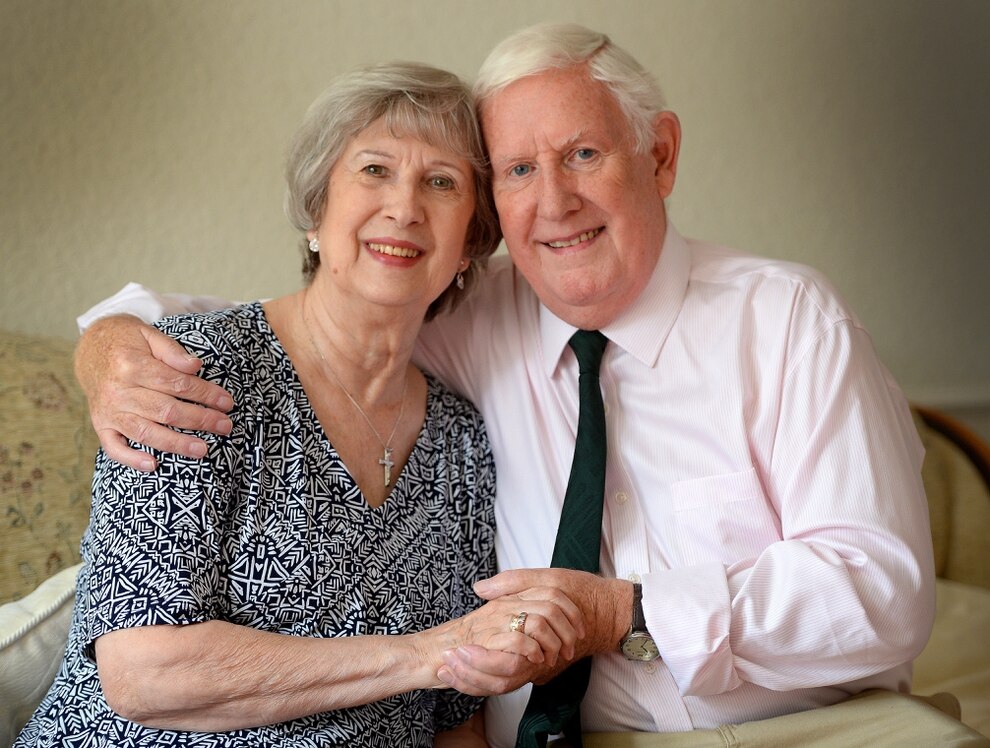 Margery and Keith Perry, from Willenhall, are set to celebrate their diamond wedding anniversary

Keith Perry, 80, met Margery, 79 at Darlaston Green Methodist youth club in 1954 where Mr Perry eventually asked Mrs Perry if he could walk her home and things progressed from there.

They pair went out to dances at Willenhall baths, Darlaston Town Hall and to cinemas at the Regal, the Olympia and the Picture Drome in Darlaston.

Mr and Mrs Perry got engaged on June 29 1957 and were married at St Lawrence Church in Darlaston on July 25, 1959 and then honeymooned in London.

After leaving school they both worked for Rubery Owen & Co Darlaston, Mrs Perry in the Hollerith office and Keith as an engineering apprentice.

And in 1960, at the age of 21, Mr Perry was called up to join the last few conscripts for National Service and spent two years working on V bombers in the RAF.

Afterwards, he went back to Rubery Owen and was a foreman in several departments. Marge was still working in Hollerith and was then a programmer and operator of a tabulator machine.

The couple have two daughters, Lisa born in 1967 and Zena born in 1972, and both were the first in the in the family to gain university degrees.

Mr Perry said: "Both grandchildren are loved very much and have bought great joy and happiness to us over the last 15 years."

They bought a house 1963 and are still living in it now in Short Heath, Willenhall, where Mrs Perry now spends her spare time making greeting cards, a lot of which she donates to charity shops.

They said their secret of their marriage is to be content with what you have and continue to help others whenever there is a need. 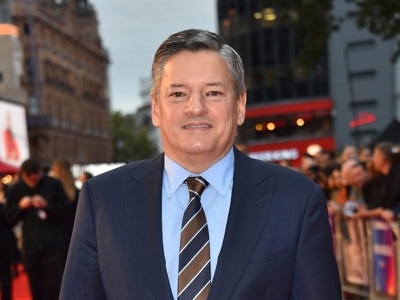 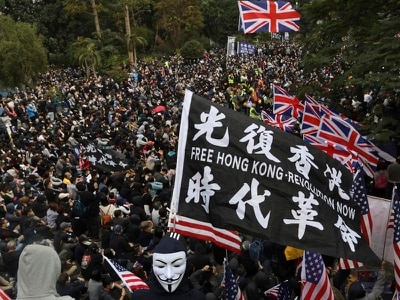