Did village sweet shop have a role that sucked in Dambusters mission?

As the famous Dambusters thundered at low level across the countryside to their targets deep in enemy territory, their bouncing bombs – so secret that the full details were not released for many years – included a vital part supplied by a sweet shop in Eccleshall. 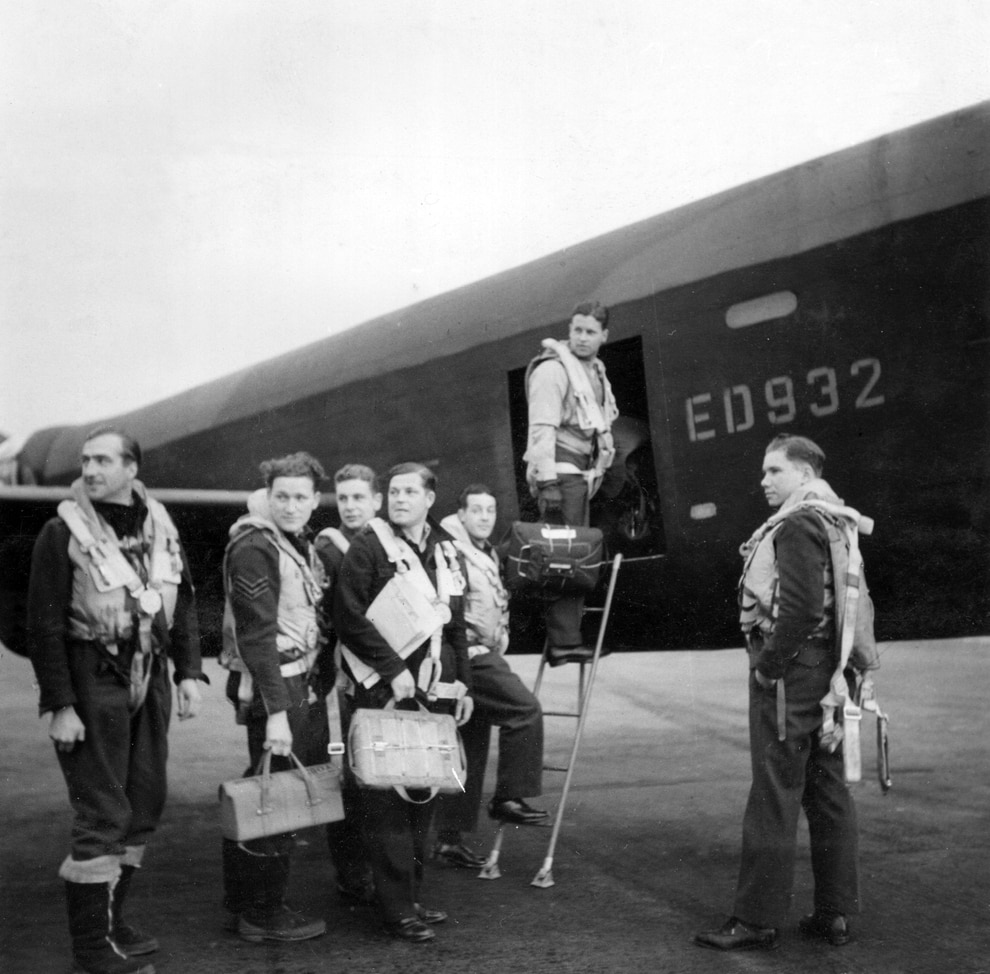 Guy Gibson, at the top of the steps, about to board his Lancaster with his crew on the Dambusters mission. The Mohne dam after the raid Did an Eccleshall shop play a part in the Dambusters' success? 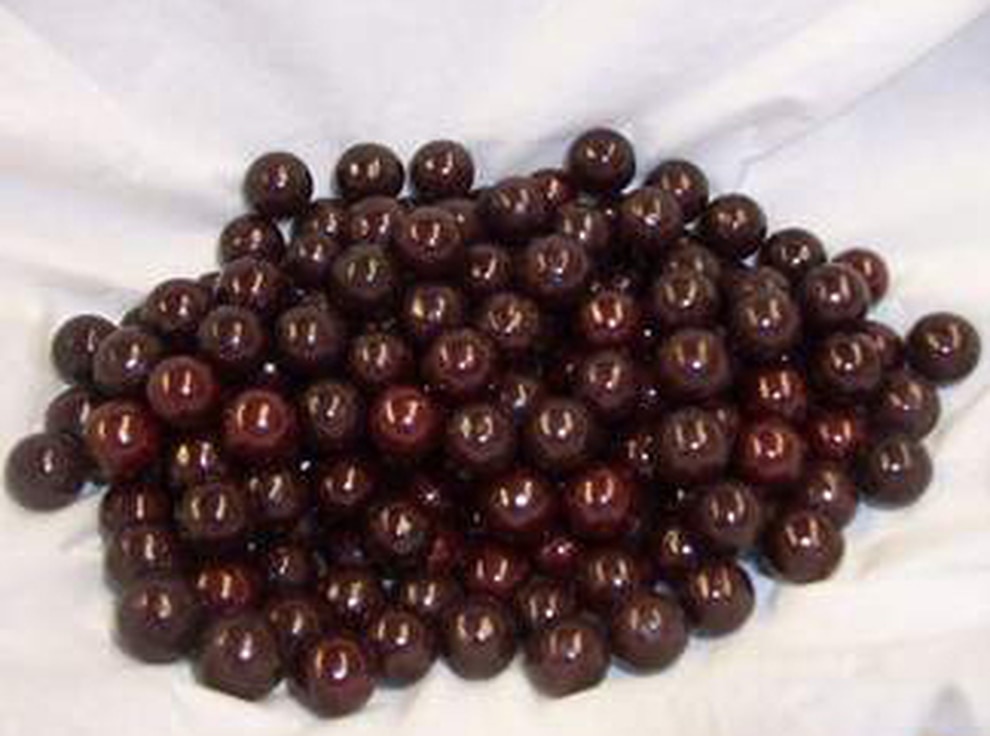 Did aniseed balls provide a vital component for the bouncing bombs?

Because, so the story goes, as Barnes Wallis and his team developed the bouncing bomb which aimed to destroy dams in Hitler's Nazi Germany, they discovered the Eccleshall sweet shop gobstoppers were perfect in securing a reliable operation of the delayed action fuses.

As the bombs settled in the water, the gobstoppers between the contacts dissolved, and when they dissolved completely – BOOM!

But is there any truth in this tale, or is it just a bit of folklore that has gained traction?

It is a story which has intrigued Richard Pursehouse of Cannock, and Ben Cunliffe of Stafford.

"We had heard the story years ago at RAF Cosford," said Richard. Subsequently Pat Corfield, of Cannock, delved further.

Inventor Barnes Wallis needed to find a way to delay the explosion of the bomb, which was similar to a depth charge, as it sank in the water against the wall of the dam.

The claim is that he solved the problem at the Swynnerton Royal Ordnance Factory near Stone.

Richard said: "The solution to an effective delay timer was simple, yet typical of the British ingenuity encouraged during World War Two.

"As Pat explained, either Wallis or an assistant purchased from a shop in Eccleshall High Street, an aniseed sweet – or small gobstopper – and when placed between the two metal contact arms it dissolved at a constant rate in water just like it does in your mouth, resulting in an explosion when the two arms touched.

"The hard outer shell of the sweet was enough to prevent the immediate contact and the bomb exploding on impact.

"There is no documented evidence, but it keeps cropping up from various 'urban myth' comments from people and does not go away."

Richard, from Cannock-based military historical research group The Chase Project, has no idea which particular wartime sweet shop in Eccleshall was supposedly the source of the gobstoppers.

"There would be a few 'just sweet shops' in most towns and with rationing of sugar would certainly not have survived.

"Yes, any sweet shop would do, but it would be the nearest to the camp where some of the research was done."

Richard wonders whether any reader can shed light on the story.

"Our interest is general in this case, although we are putting together a book on the World War One war memorials in and around Stafford and Cannock with the working title Respect and Remember."

The Dambusters raid of May 1943 is one of the most famous of the war. Led by Wing Commander Guy Gibson, Lancaster bombers carrying the newly-developed bouncing bomb attacked three dams in the Ruhr valley. Two of the dams were successfully breached.

There was heavy loss of life – almost 1,300 people died in the resulting flooding, and of the 133 aircrew who took part, 53 were killed.

The mission was an big morale boost and the surviving aircrew were hailed as heroes, with Gibson being awarded the Victoria Cross. However, he did not survive the war, being killed the following year.

A journalist in Shropshire for 40 years, mainly writes features and columns, especially about aspects of Shropshire history. Lives in Telford and is based at the Ketley headquarters. 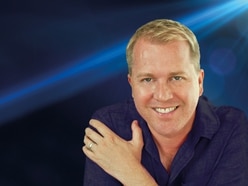 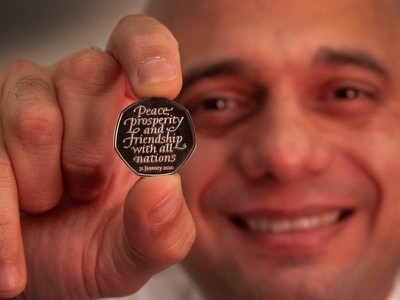 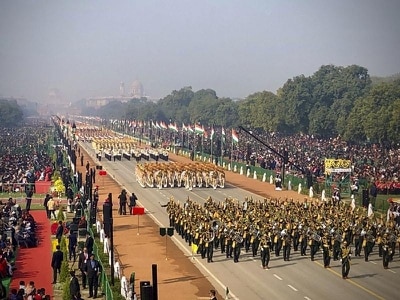