Run for Joel returning in memory of Tunisia attack victims

Hundreds of people will be splashing themselves with bursts of bright colour at this year’s Smile for Joel charity fun run.

It will raise money for charity Smile for Joel – set up by Wednesbury mother and son pair Suzy Evans and Owen Richards after the death of three close family members.

Suzy’s son Joel Richards, age 19, her brother Adrian Evans, and father Patrick Evans – Owen’s brother, uncle and grandfather – were all shot and killed in the Tunisia terror attacks of 2015.

This is the fourth annual Run for Joel – those taking part throw bags of powered paint all over each other before setting off.

Suzy said: “The run this year will be bigger then before with more stalls and entertainment.

“We have BBC WM Daz Hale, who is patron of our charity, hosting it and Doreen Tipton starting the race, with some surprises along the way.

“Everyone taking part gets a limited edition Run for Joel 2019 wristband and can take part in the Colour Blast Party. The day is amazing and a real good fun feel factor.

“This year our colour theme is white.”

To register and beat the queues on the day visit smileforjoel.com.

Prices start from £5 and the fun starts from 9am – with the first race getting under way at 10am. 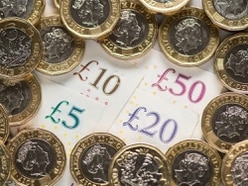 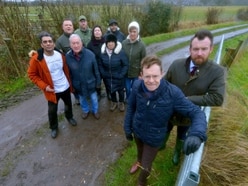 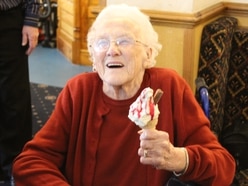 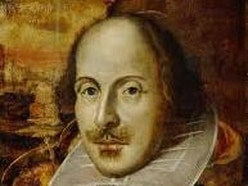 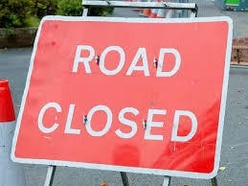 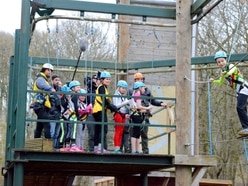 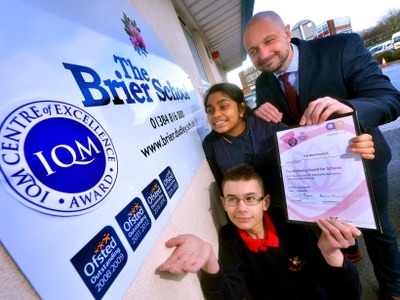 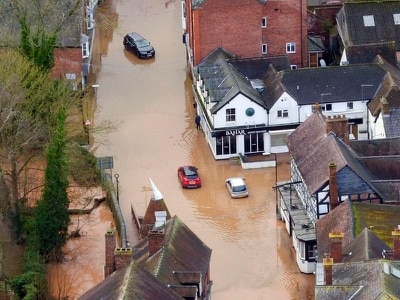 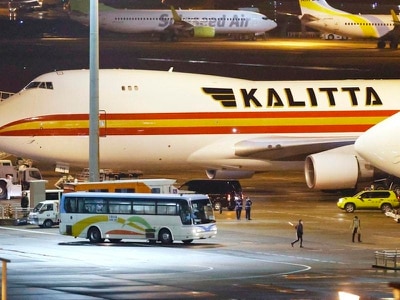