Pensioner's garden best it's ever blooming been

A Black Country pensioner's show-stopping garden is the best it has ever blooming been. 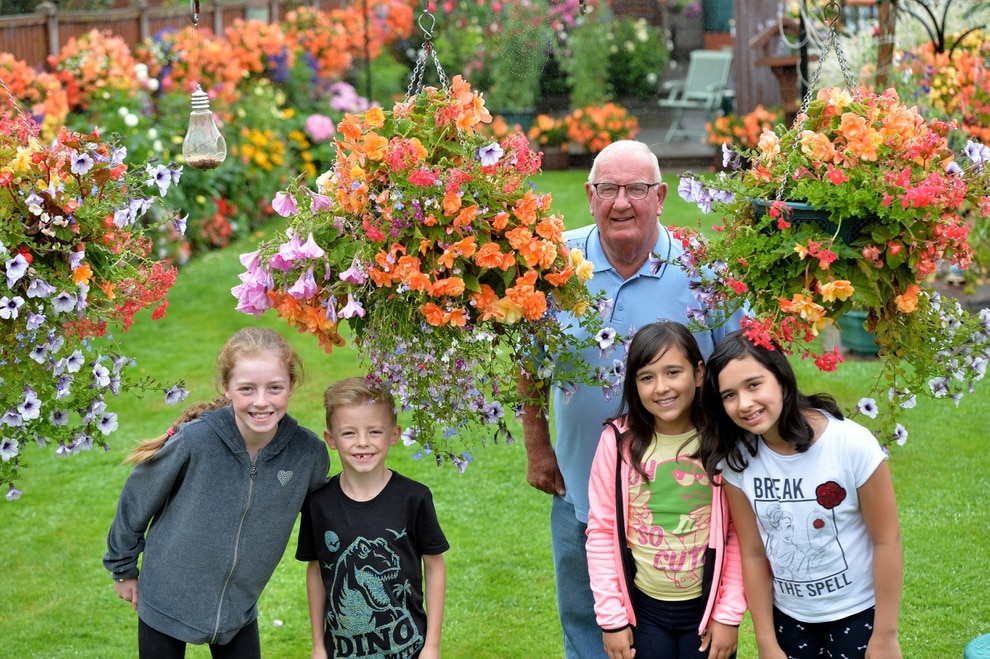 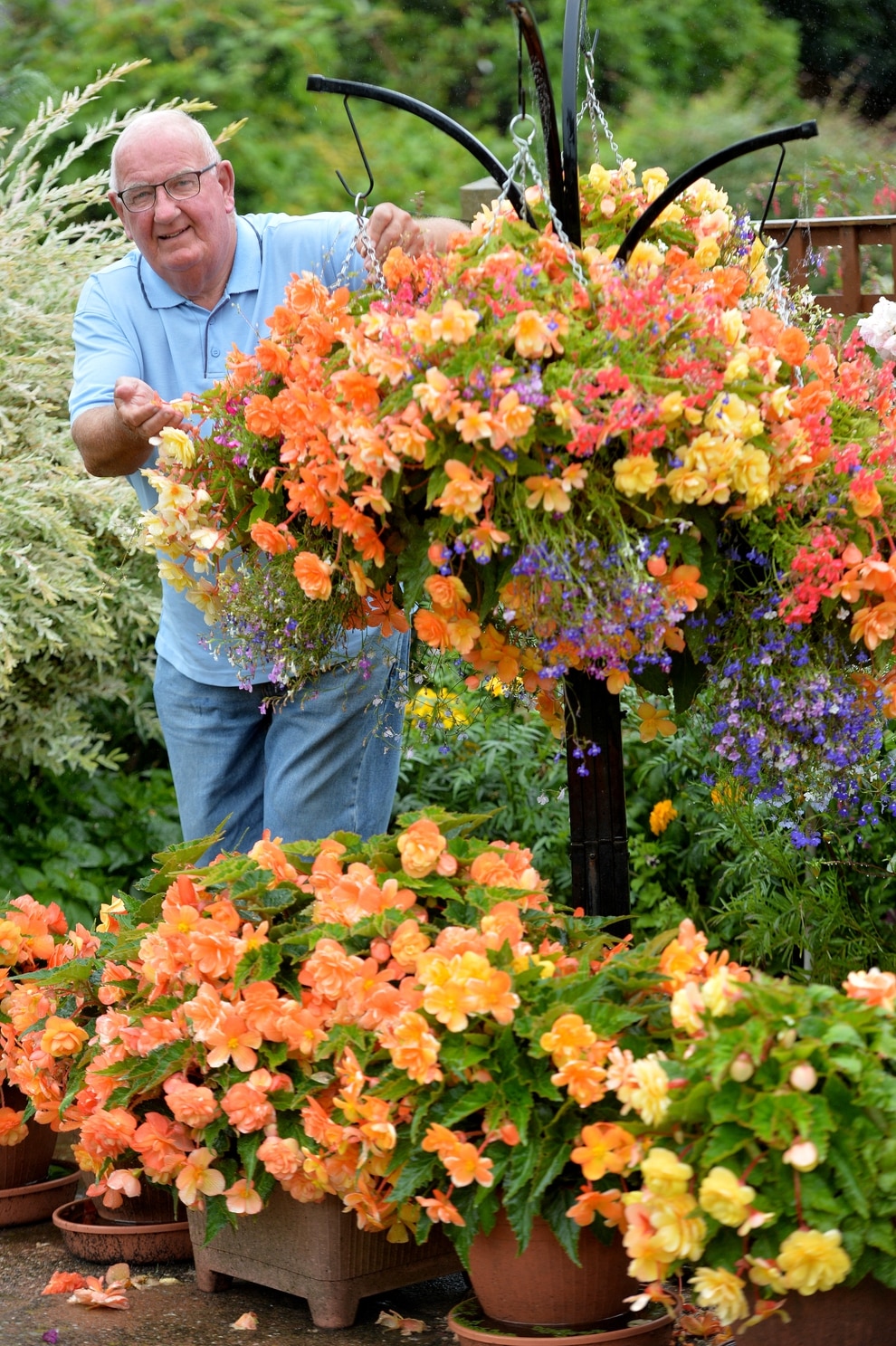 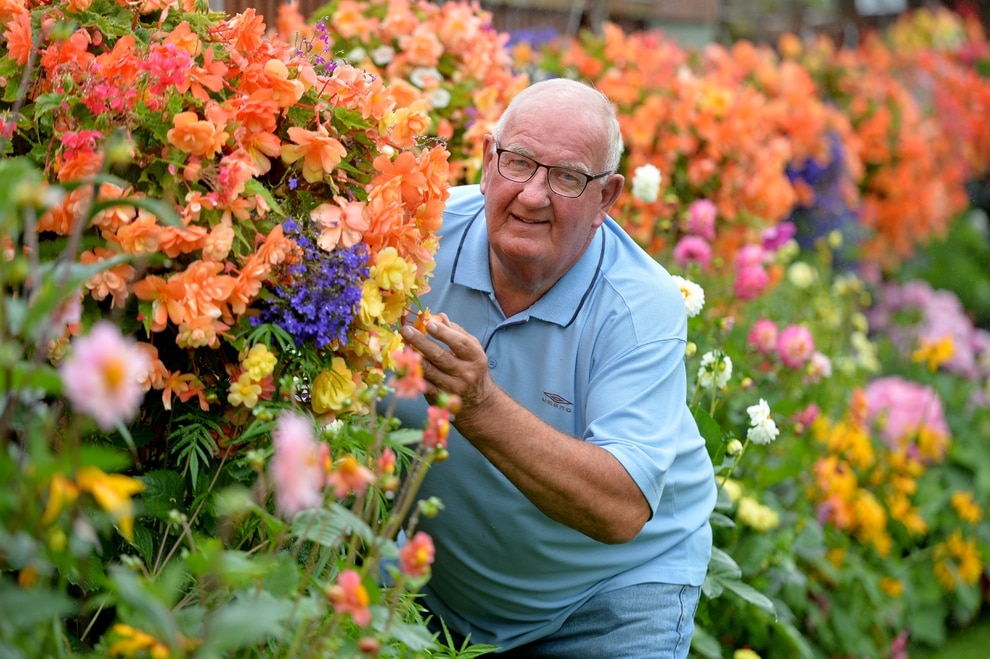 Dennis Amos, aged 74, has more than 23 different flowers in his garden, on Farm Road, Oldbury, with 200 begonias, 10-foot sunflowers and 35 hanging baskets among his collection.

His garden is well-known within his local community, with neighbours frequently popping round to admire his sweet peas, mirabilis, dahlias, lilies and busy lizzies, amongst many others.

Mr Amos, a retired builder, said: "It's better this year than it's ever been. I seem to have put a lot of effort into it this year as I'm not one for sitting in the house. I'd rather be sitting outside or pottering in my garden."

Mr Amos, who has three children and four grandchildren, can spend up to nine hours a day tending his garden, often getting up at 5.30am or finishing his work at 10pm.

His passion for gardening began 10 years ago when he created a show garden at the caravan he owned in Bewdley with his wife, Jean.

After selling the caravan five years ago, Mr Amos wanted to keep occupied and decided to build his garden at home.

He said: "The begonia is my favourite flower. It's the one that started me off four or five years ago and it's just a beautiful flower. They're amazing to see."

This year Mr Amos, who uses 30 bags of compost a year, expanded his collection and grew potatoes and beans as a surprise for his grandchildren, which they have since helped him pick.

He loves sharing his passion with his grandchildren, who also help him to pot seeds, and hopes they will one day follow in his footsteps.

Although, he does admit, the work is getting harder, especially as the weather has been so mixed this summer and, with how much of his day he has to dedicate to it, he is not sure if he will carry on with it next year.

Instead, Mr Amos says he might let his garden grow naturally and just make a few hanging baskets for charity, which will free him up to spend more time with his wife.

He said: "When I go out into the back garden, it's so nice and peaceful and I like to sit and listen to the birds on a morning, there's nothing better."