An elderly woman has died after collapsing in a Black Country street.

An air ambulance was sent to Talbot Street in Lye town centre just before 11am this morning.

The woman had collapsed after suffering a cardiac arrest.

Despite the work of paramedics, the woman was pronounced dead at the scene.

A spokesman for West Midlands Ambulance Service said: "We were called at 10.54am to the outside of Tyre Centre UK on Talbot Street, Lye, to reports of an elderly lady who had collapsed from a cardiac arrest.

"Unfortunately, despite advanced life support at the scene, it wasn't possible to save the woman and she was pronounced dead at the scene."

Cousins locked up after man stripped in attack at hairdressers 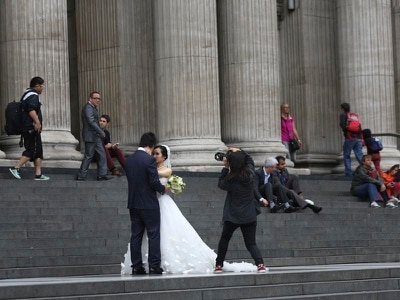