Motorists in the Black Country will be encouraged to buy low-emission vehicles after funding was secured to help roll them out.

Wolverhampton Council has secured £130,000 in funding on behalf of the four Black Country authorities to try and convince more drivers to take up the cleaner ultra low-emission vehicles (ULEVs).

Councils are under pressure to cut emissions and improve air quality and bosses hope the funding will help towards achieving their aim.

It comes after it was announced a ban on petrol and diesel cars was set to be brought forward to 2035.

The city council said the funding boost would "support a five-year delivery framework to accelerate the uptake of ULEVs across the Black Country to tackle climate change and local air pollution".

UELVs produce 40 per cent less carbon emissions during their lifecycle than conventional petrol or diesels. When recharged using renewable energy source such as solar or wind, this reduction increases even further.

Wolverhampton Council's environment boss Councillor Steve Evans said: “I’m pleased we have secured this funding from the Black Country LEP Local Growth Fund as it will make a significant impact on making our city cleaner and greener.

“For Wolverhampton, transportation accounts for 31 per cent of total yearly carbon emissions, the majority of which comes from road transport, which can only be reduced through the transition to cleaner fuelled vehicles.

“By securing this funding, we are supporting the transition towards cleaner transportation and away from petrol and diesel vehicles which will ultimately have a positive impact on climate change targets.

“The city council has committed to transitioning all its fleet vehicles to ULEVs, saving the council 2,952 tonnes of carbon each year equating to 15 per cent of the council’s total yearly CO2 output.

“This grant means we will continue to proactively make key changes to make Wolverhampton zero carbon by 2028.”

Parks across Wolverhampton to stay open as markets close 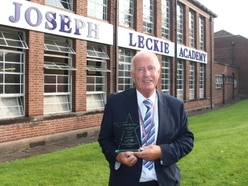 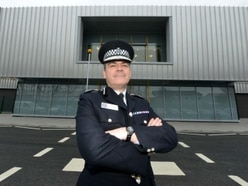 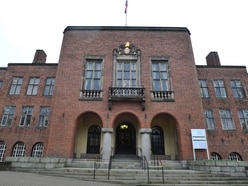 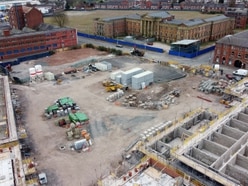 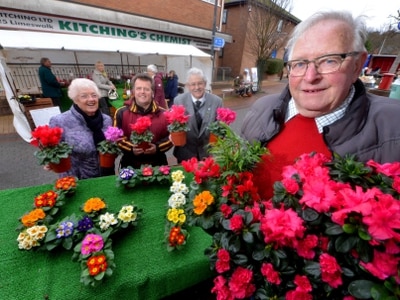 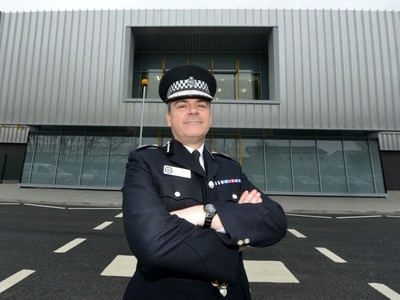 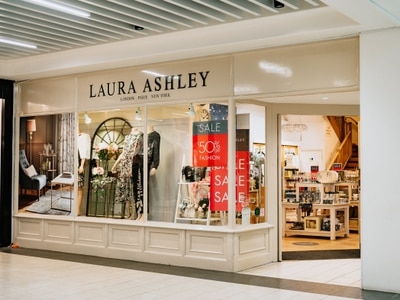 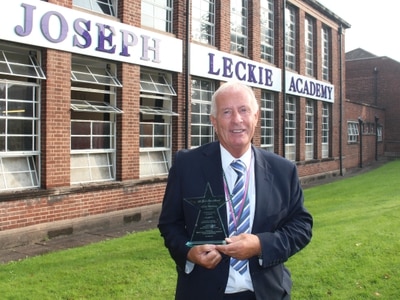 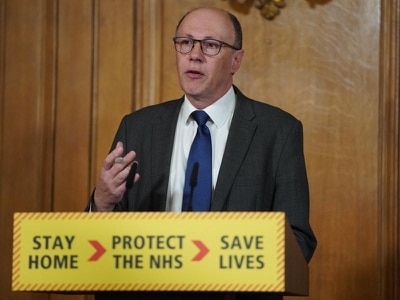 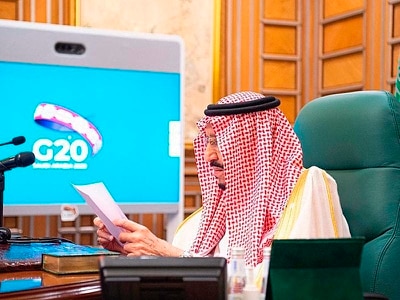