A brazen fly-tipper has been caught on camera dumping a mattress on a Walsall road before driving off.

The man stopped in Winterley Lane in Rushall before taking the mattress out of his van and chucking it on the side of the road at 9.59am on November 8 last year.

Walsall Council environmental bosses have now offered a £500 reward for help and information that leads to the conviction of the offender.

WATCH: Do you know this man?

The £500 reward initiative, which was launched in 2018, is one of a number of measures the council has introduced as it fights to tackle fly-tipping, littering and other environmental crimes.

Last year, the council decided to increase fines for such offences to the maximum possible.

Previously, council chief Mike Bird has said clearing up litter and fly-tipping costs them between £750,000 and a £1 million a year.

Councillor Oliver Butler, portfolio holder for clean and green said: “It is disgusting that Clean and Green have to spend so much time, money and effort cleaning up after people who cannot be bothered to dispose of their waste correctly.

“There really is no excuse for this as both our household recycling centres at Fryers Lane, Bloxwich and Merchants Way, Aldridge are now open 7 days a week, thanks to the changes we have made to opening hours.

“Hopefully somebody will recognise this individual and provide us with their details as we are offering a reward of £500 for information leading to a successful conviction.

“Recently one fly tipper in Walsall was given a bill for £4,500 by the Court for their trouble. Therefore the message is clear.

“Community protection led by Councillor Garry Perry are hunting fly tippers and they can expect a knock at the door or a letter in the post, along with a fine for their actions.”

Anyone who recognises the man is urged to contact the Community Protection team on 01922 653060 or by email to communityprotection@walsall.gov.uk quoting reference WK/201919360. 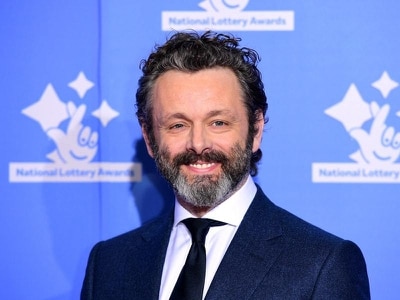