An alleged drink-driver has denied causing the death of a motorcyclist by dangerous driving on the M54.

Jasbir Soori, 48, will stand trial over the death of Gordon Nutt, aged 68, following the fatal crash on July 11 last year.

Soori was allegedly behind the wheel of a BMW before the collision took place on the eastbound carriageway, between Junction 3 for Cosford and Junction 2 for Wolverhampton, at about 11pm.

Stafford Crown Court was told Soori, of Grasmere Close in Tettenhall, Wolverhampton, had 43 micrograms of alcohol per 100 millilitres of breath. The legal limit is 35 micrograms.

Mr Nutt was originally from Wolverhampton but worked in Telford for many years.

A former colleague paid tribute to him as a kind and respectful man, adding he was a "credit to humanity in every possible way".

The trial has been scheduled to begin at Stafford Crown Court on July 6 next year, five days before the two-year anniversary of Mr Nutt's death. 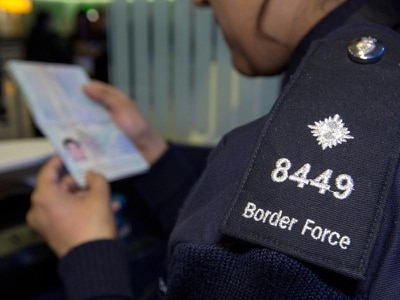