A university-educated drug dealer serving a 17-year jail sentence has been ordered to pay more than £200,000.

Bundles of cash together with a loaded handgun, ammunition and a silencer were found at the home of Aaron Chander following his arrest.

The 28-year-old was in the middle of settling a £400,000 drug deal with two men on the Moreton Arms car park in Springfield Road, Fordhouses, Wolverhampton, when he was arrested by undercover officers who had tailed the other men on their trip from Liverpool with the 7kg sized blocks of cocaine which were also seized on October 2, 2017.

Chander, who lived in Stafford Road, Oxley, Wolverhampton, and had a second-class degree in business management, made £429,273 from crime before being jailed, financial investigators told Wolverhampton Crown Court during a Proceeds of Crime case.

This was money found in his home and in bank accounts together with jewellery and equity in a property.

The defendant, who refused to leave his cell to attend the hearing, was given three months to settle the bill or have another 18 months added to his 17-year, three month prison term for conspiring to supply cocaine and possession of a firearm in May 2018.

The £400,000 haul seized by police would have been worth a lot more to Chander after it had been adulterated with cutting agents, repackaged and sold in street deals, it was said.

Cash was discovered scattered around his house in boxes, bags and bundled up in neat piles of notes on top of a wardrobe. 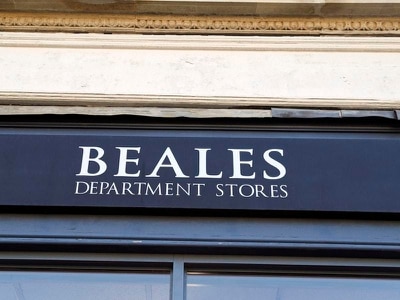