Two people have been arrested after a car was stolen at gun point in Smethwick.

The white Hyundai was stolen on Hume Street on Sunday.

Police spotted the vehicle joining the A38 towards Birmingham just before 9.15pm yesterday.

It fled from officers, who chased the car towards Aston Lane in Perry Barr.

The car then crashed into a parked car on that street, causing minor injuries to the people inside.

West Midlands Police confirmed that they are both currently in custody. 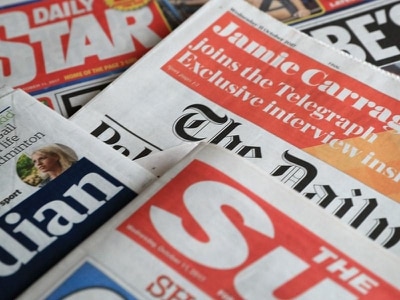