An investigation has been launched after two separate carjacking attempts within minutes of each other in Sedgley.

In the first incident, three men in balaclavas approached a woman who was sat in her car in Bilston Street at around 10pm last Sunday.

She had her mobile phone stolen, but managed to drive away unhurt.

While at a similar time and less than half a mile away, a man was assaulted by two men while sitting in his car in Beacon Lane. He suffered minor injuries.

West Midlands Police has now launched an investigation into the incidents and is looking at whether the two are linked.

A spokesman for the force said: "Police were called to reports of an attempted carjacking involving three men in balaclavas in Bilston Street, Sedgley, around 10pm on Sunday, February 17.

"A woman had her mobile phone taken from the vehicle but was able to drive off unhurt.

"In a separate incident, around the same time, a man was approached by two men while sitting in his car in nearby Beacon Lane.

"He suffered minor injuries after being assaulted and managed to drive away.

"Officers are investigating whether these are connected and anyone with information on any of these offences is asked to contact us."

Anyone with information can call officers on 101, or Crimestoppers anonymously on 0800 555111. 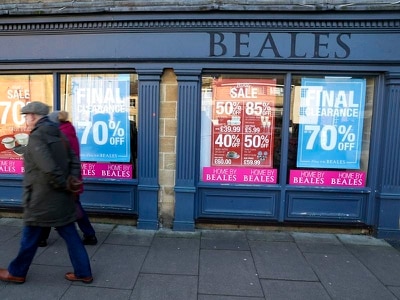 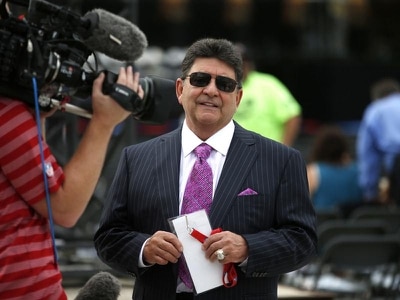