The future of Cannock Indoor Market Hall will be discussed by councillors this week.

Cannock Chase Council’s Cabinet will consider the future of the market hall on Thursday when councillors will discuss the results of a consultation carried out last October.

The long term financial viability of the indoor market is in doubt despite investment from the council in recent years to improve its entrance and raise its profile in the town centre, adjusting the opening times to reflect shoppers’ habits and regular marketing and promotional work undertaken.

There are currently 16 stallholders but a total of 42 stalls are vacant and unoccupied.

Separately the council is pursuing a regeneration of the town centre and published a Development Prospectus aimed at potential developers last autumn, with the re-development of the former multi-storey car park site identified as a key priority for the council.

The prospectus outlined the potential for the Church Street area in town to be transformed into a key destination for leisure and cultural development including a cinema, food and beverage outlets and a complementary retail offer.

The council has consulted with the stallholders about alternatives to the existing indoor market as it weighs up its future options.

These include the Prince of Wales Market underneath the Prince of Wales Theatre building and the indoor market stallholders joining the street markets which currently take place on Fridays but aim to be held on Tuesdays as well from later this year.

Another possibility that might appeal to some indoor market stallholders is to move to the market hall in Rugeley.

More than 400 surveys were completed by the public as part of the consultation. Of those surveyed, 190 people believed the Princes of Wales Market was a good alternative to the indoor market, 158 preferred shopping at street markets and 39 wanted a combination of the two.

And 13 respondents said they would no longer shop in the markets if the Indoor Market Hall closed.

Councillor Gordon Alcott, deputy leader and town centre regeneration portfolio leader, said: “This is a key decision for the council as it steps up its work to regenerate the town centre.

"Keeping the indoor market hall open could be the decision taken although we know this will require further financial investment to make it fit for purpose in the years to come, or we instead could come to the view that there are better ways of providing a market experience in Cannock.

“It is a difficult decision because we know the stallholders have been loyal to the facility and will have regular customers. Whichever way we go, we want to make it clear that the council is absolutely committed to having a market in Cannock." 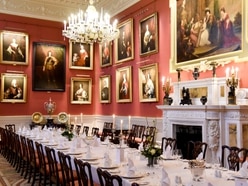 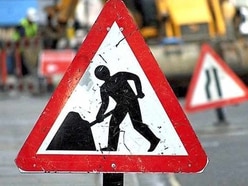 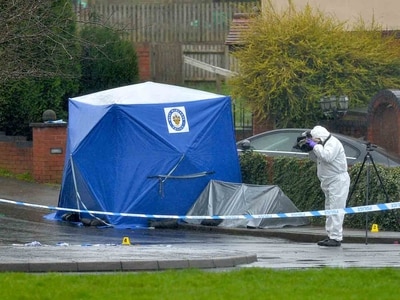 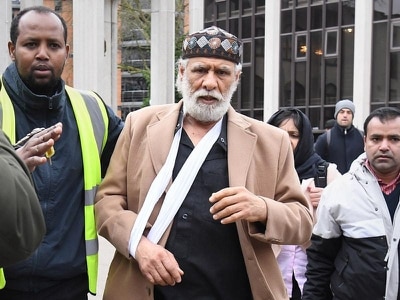 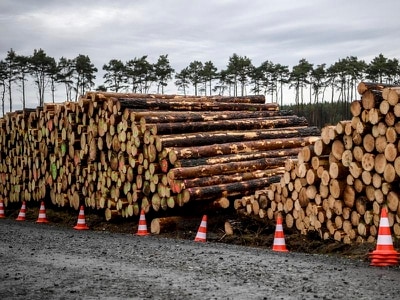