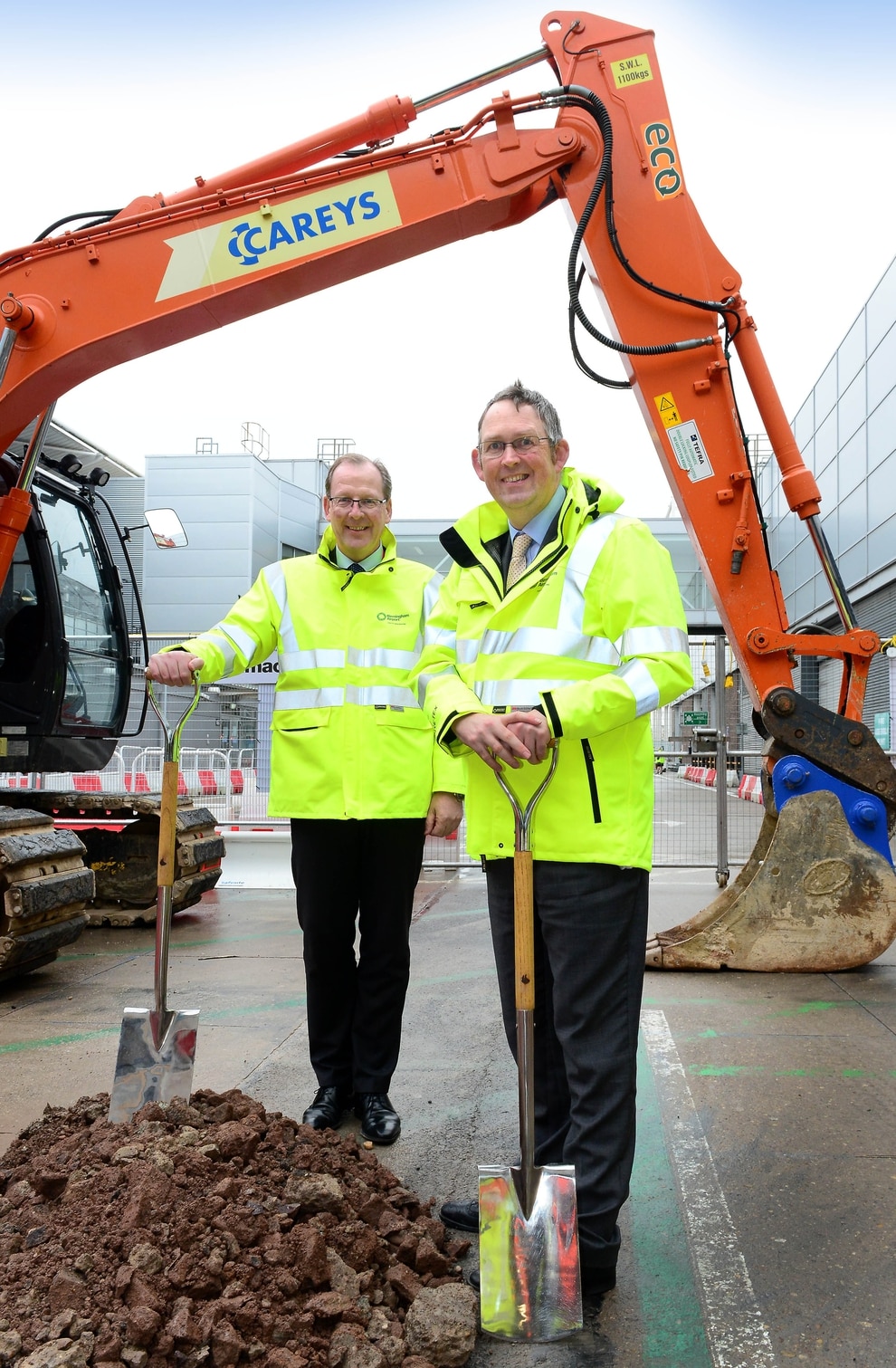 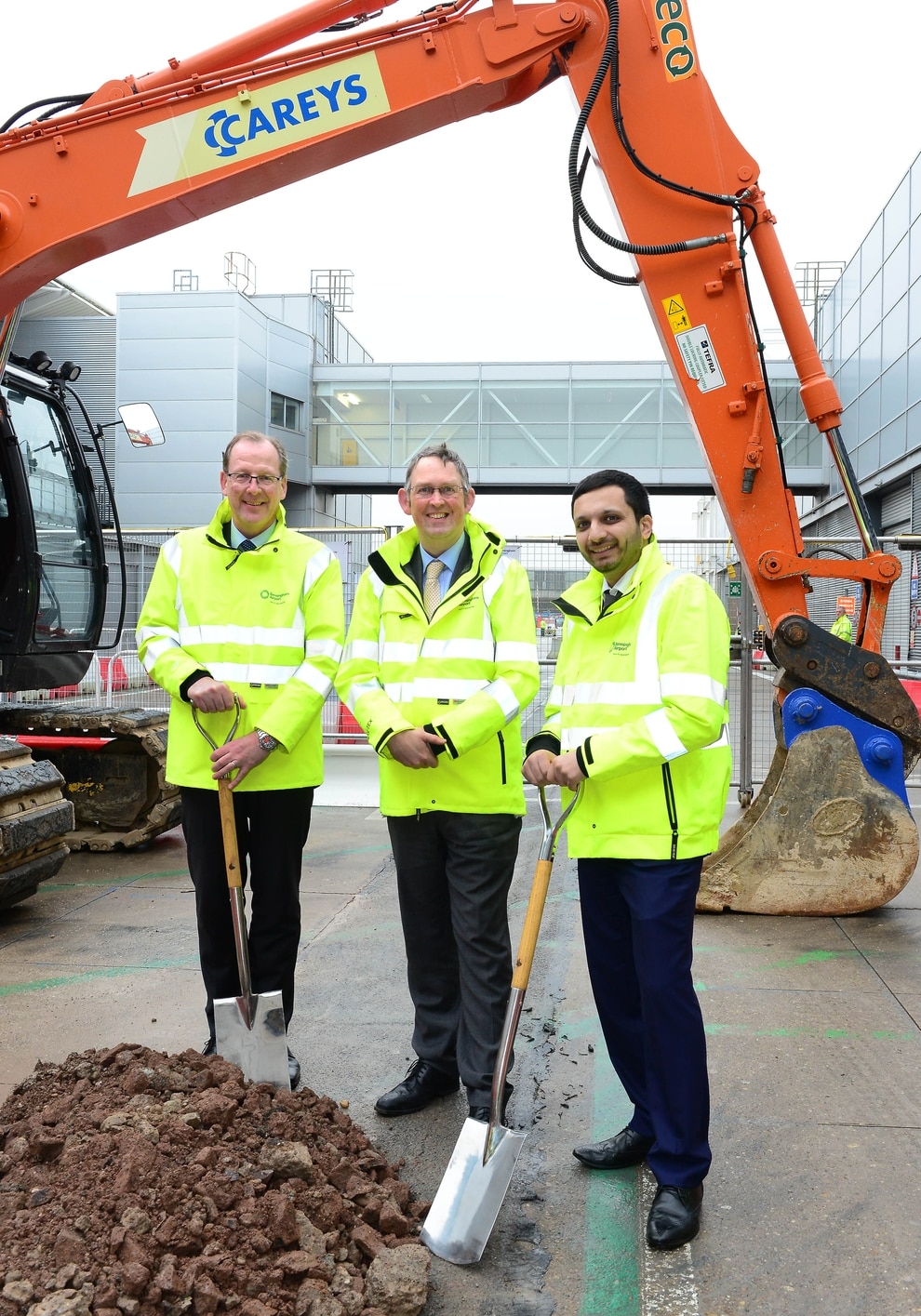 He was joined by airport chief executive Nick Barton and newly-elected MP for Meriden Saqib Bhatti in breaking the ground where th airport’s biggest terminal investment in a decade is getting underway.

Mr Maynard’s visit was also the second stop on his UK tour of regional airports, as part of the Department for Transport’s Regional Air Connectivity Review. The review was launched recently as part of a series of measures to support regional connectivity across the UK, to ensure that people in all corners of the country benefit from prosperity and economic growth in years to come.

He said: “Our second city’s airport serves more than one million passengers every month, so it is vital that it has the world class facilities and state-of-the-art infrastructure it deserves.

"This modern extension to the departure lounge will be good news for the whole of Birmingham, helping boost the local economy while still supporting the airport’s wider commitment of becoming net zero by 2033.”

The departure lounge extension will be 21 metres tall at its highest point and over 130 metres long. It will use 1,000 tonnes of steel and at peak times will see 200 construction workers on the project.

"The extended lounge forms part of a wider terminal transformation project, known as TE18, which will cater for the forecast growth in passenger numbers to 18 million per year by the year 2033. The departure lounge extension is the largest component of TE18 and the biggest terminal investment we have made in ten years, at a cost of £30m. Once complete early next year, it will provide a spacious and modern facility for our customers with a wide range of shops, restaurants and amenities," said Mr Barton.

In July last year, Birmingham Airport published its master plan outlining how over the next 15 years it will invest £500m to meet the 40 per cent forecast growth in passenger numbers from the current 12.7 million a year today to up to an expected 18m by 2033. All of this growth can be achieved within the existing boundary and from its current runway.

Other developments taking place over the next three years forming the TE18 programme of works include an enlarged passenger security search area, equipped with the latest x-ray equipment, further self-service bag drop kiosks, increased capacity in the baggage make-up hall and additional arrivals baggage carousels. These are all key components in the airport’s strategy to provide excellent service and facilities to for its current and future passengers.

The airport recently committed to becoming a net zero carbon airport by the year 2033, some years ahead of the UK’s 2050 target. It is developing a carbon road map to outline how this can be achieved over the next 15 years.