A planning application for two industrial units on empty land behind Asda in Oldbury has sparked anger from people living nearby.

Plans have been lodged with Sandwell Council to build the units, which would be used for storage and distribution, on privately-owned land next to the supermarket.

There are fears the proposed development would destroy vital wildlife habits.

Residents reported that bulldozers arrived on site last week after the plans were submitted by London-based firm Canmoor Ltd earlier this month.

However Sandwell Council has not yet made a decision on the planning application, which will be discussed at an upcoming meeting.

"They (the developers) want to squash the lot (trees) and build two huge industrial units in its place.

"The industrial units will be built at the back of people’s homes.

"But the trees help filter out the fumes from the M5 and provide a home for wildlife."

The woodland is located off Wolverhampton Road between the Asda superstore and Langley Primary School and is near to the M5, which runs on a bridge close by.

According to a document, the planning application is for two “modern employment sites” which will cover an area of 7,503 sq m – larger than a professional football pitch.

The proposed development would include offices and a car park.

The public can object to the application by August 14.

A council spokesperson said: “A planning application has been submitted for two industrial storage and distribution units. Residents will be receiving consultation letters.

“Clearing the site does not constitute the start of development and the council has no authority to stop this under planning law. The land is not green belt but is allocated for employment.

“An ecology report has been submitted as part of the application.”

Is Staffordshire really so bad? 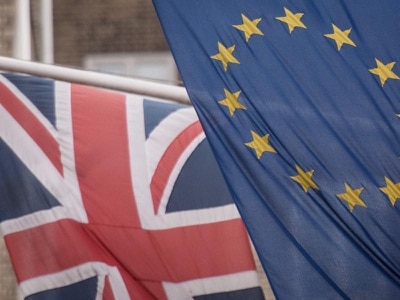