Designed to counter inflation and back-dated to April, the two-year deal covers around 1,300 workers at three Cadbury sites including its iconic Bournville factory.

Unite, the country’s largest union, said the 3.2 per cent deal, based on February's RPI inflation figure, has been backed 'overwhelmingly' by workers at Bournville, Chirk near Wrexham and Malrbrook near Leominster.

The deal also includes a big hike in maternity pay.

National lead officer for food, drink and agriculture Joe Clarke said: “We are very pleased with this deal that our members have voted overwhelmingly in favour of.

“It is a package designed to counter rising inflation levels and protect our members’ standard of living during these challenging economic times.

“Unite has guaranteed a cost of living increase for Cadbury UK workers nationally with this two-year deal.

“We are delighted that the Cadbury business, with its strong ethical traditions, can still act in a positive fashion in relation to its workforce and set the benchmark within the food, drink and agriculture industries for other employers to follow.

“The recognition of how important decent maternity pay arrangements are is warmly welcomed by all our members and is an example which others in this sector should emulate.”

Cadbury is now part of the Mondelez sweets and snacks group, which has pumped fresh investment into the Bournville factory creating four new production lines this year.

Maternity pay of 90 per cent is payable for the first six weeks by law. After that, under this deal, maternity pay will now be 65 per cent of earnings for the next seven-and-a-half months up from the current 12 weeks. This will be topped up by the Government’s statutory maternity pay.

Business Editor based at the Express & Star's head office in Wolverhampton, looking for stories big & small. 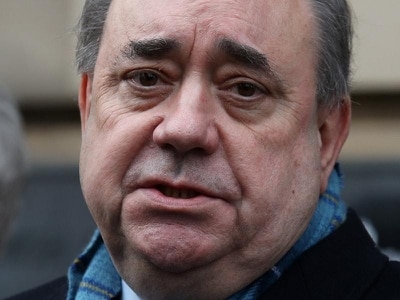