Talented young gymnasts have cartwheeled to success after being crowed the nation's champions. 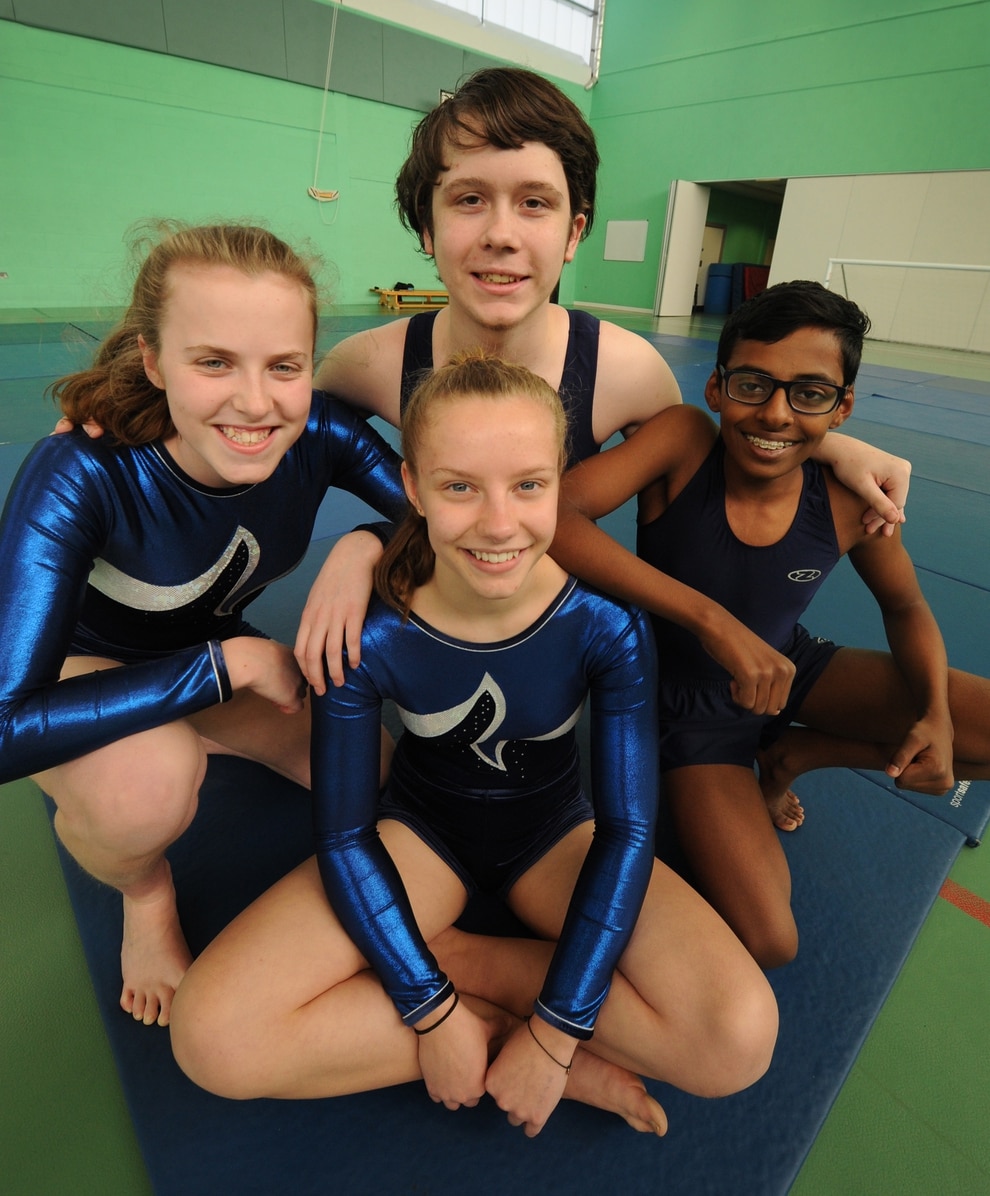 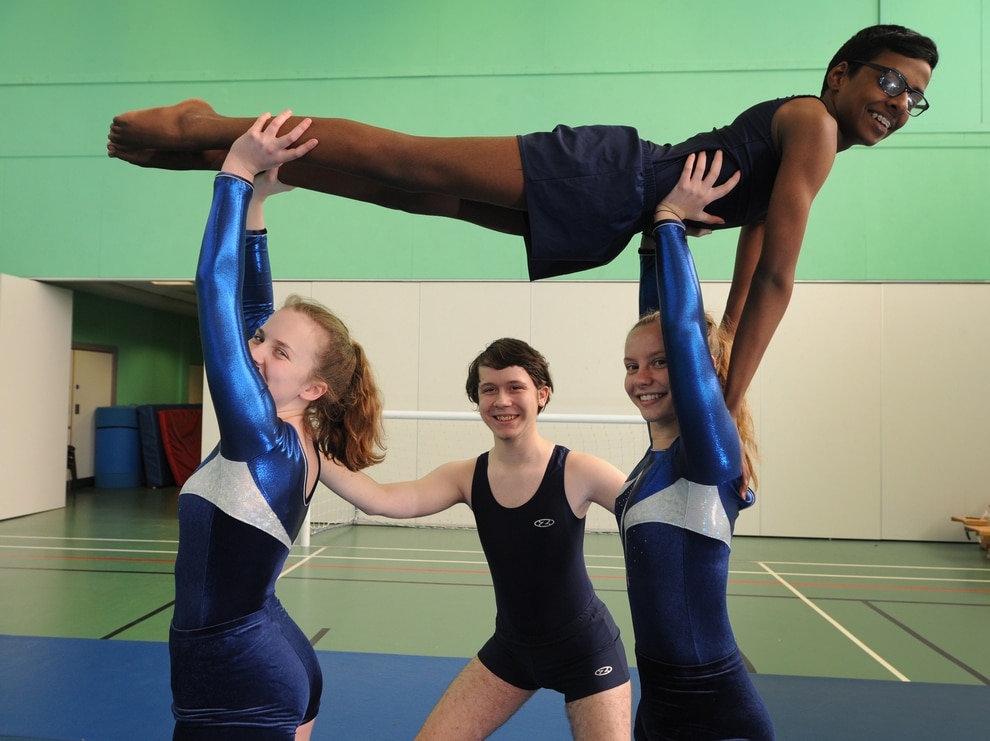 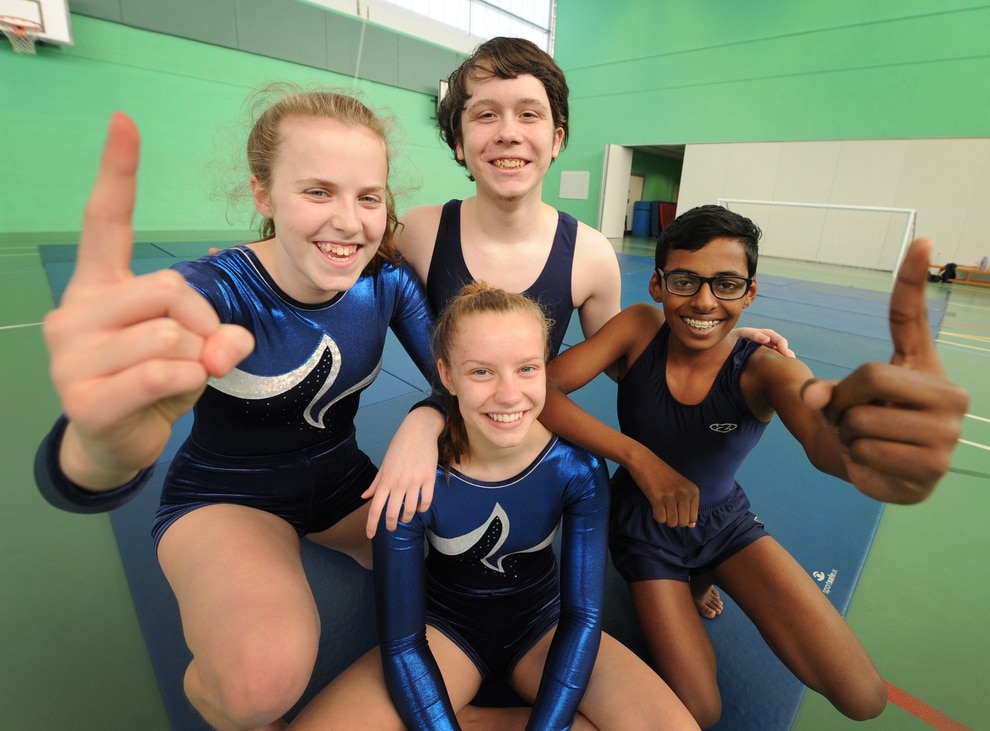 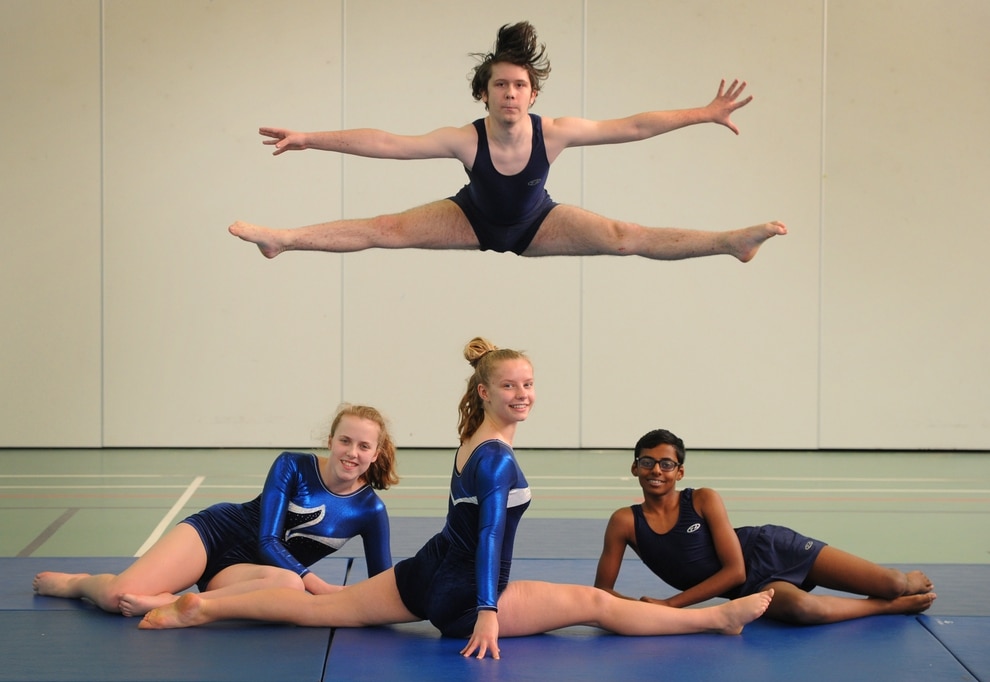 They were crowned the national champions in the under 16 category after impressing judges with their acrobatic skills.

Principal Maggie Hazeldine said she was proud of the winning team, which included Josh Dodd-Matthews and Lysia Bayley, both 15, as well as Amelia Beet and Brientony Jeyarajan, both 14.

She added: "We are delighted that our talented young people have been recognised as national champions.

"This is such an honour for St Edmund’s and we are all so proud of their dedication and the excellent support and coaching that our staff have provided.

"After Kristian Thomas, it looks like we may have a few more future Olympians at St Edmund’s Academy."

The gymnasts were victorious at the March 16 contest, which was held at Stoke-on-Trent's Fenton Manor.

They displayed "fantastic synchronisation and excellent control" after taking part in a competition on the floor and vault.

The school said on its website: "The standard was very high and they were competing against lots of club gymnasts. However, this did not phase the St. Edmund’s team who went on to perform remarkably.

"They performed on vault first, the flight that the team achieved was exceptional which secured two 14.75’s out of a possible 16.0 points.

"The floor routines were next and the gymnasts performed with accuracy, flair and precision.

"Finally came the trio group routine which was the best that had ever been performed by St Edmund’s students.

"This was a very proud moment in the history of St. Edmund’s gymnastics celebrating the skill, hard work and excellent coaching that the academy is known for.

Staff and students at the Compton Road West school are now hoping they can bring home another win when their under 19 floor and vault team competes in summer contests. 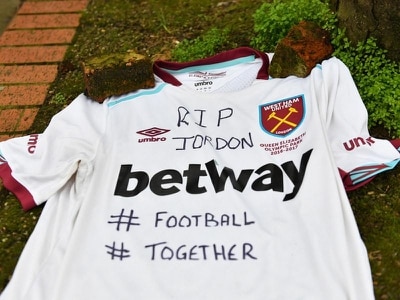 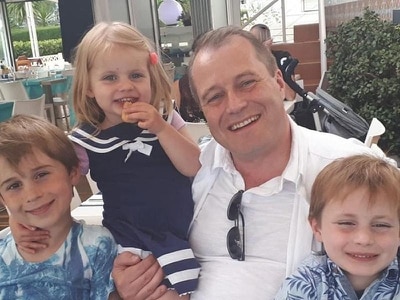 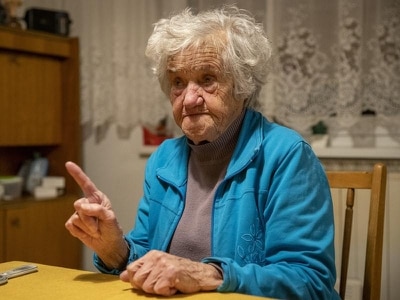