Just for the pun of it, shop owners are coming up with some of the cleverest names to see off competition from supermarkets.

And these businesses, dotted across the West Midlands are some of the best that we have found when it comes to playing with the English language.

The shop in Hamstead Road has been there for 12 years.

One of its staff, who did not want to give his name said: "People are always coming in and talking about it. It's been featured on the radio and on Graham Norton's TV show.

"Unfortunately it doesn't help deal with the likes of Tesco and Asda. That's just the way of the world."

In some cases the names are second hand.

Cafe Gluttons for Nourishment in Tettenhall picked its name after being inspired by a business with the same title.

The business in Tettenhall Arcade opened three and a half years ago.

Owner Sarah Hipkiss said: "I can't claim the credit for it. My sister in law used to work in London and there was a restaurant with the same name, but it had closed.

"We checked to make sure it was definitely available and then used it ourselves.

"People do comment on it, they have a bit of a laugh and it still gives us a giggle too."

One play on words once got the owner of a fast food restaurant into trouble.

Kent's Tuck In Fried Chicken has been on the same site in Kent Street, Upper Gornal, since 1999.

Six months after opening there was a demand from the American fast food giant Kentucky Fried Chicken to change it.

Owner George Georgiou was adamant he would keep the name.

He said at the time: "It is called Kent's because it is on Kent Street, and Tuck Inn because that's what you do at a restaurant.

"And we sell southern fried chicken so it has got absolutely nothing whatsoever to do with Kentucky Fried Chicken."

There are also winning names such as the tanning salon in Sedgley called Beauty and the Beach.

And there is the Indian restaurant in Quarry Bank called Curry Bank.

*If you can recommend any other pun-tastic shop names in the West Midlands email newsdesk@expressandstar.co.uk or tweet us @expressandstar 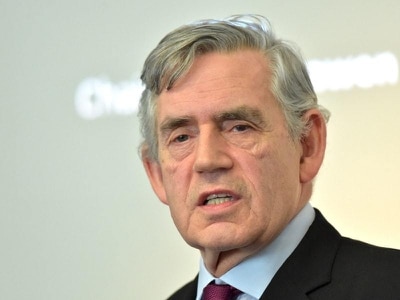 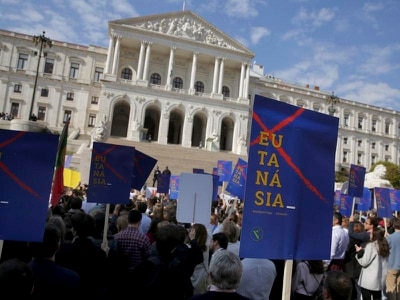