Pop superstar Kesha will bring her new headline tour to Birmingham this summer.

The 32-year-old singer/songwriter first rose to fame in 2005 when she signed to Kemosabe Records at 18.

In 2009, she featured on American rapper Flo Rida's number one single Right Round.

She released debut album Animal in 2010 and went on to release hit singles such as Blah Blah Blah, Tik Tok, Your Love Is My Drug, Take It Off, Die Young, We R Who We R and more.

She also released My First Kiss with American duo 3Oh!3 and Timber with rapper Pitbull.

Tik Tok, at one point, was the best-selling digital single in history, selling over 16.5 million units internationally.

Kesha has received several awards and nominations, including her win for the MTV Europe Music Award for Best New Act in 2010.

Tickets go on sale this Friday at 10am.

The Orb, Abolition Of The Royal Familia - album review

'We knew you were waiting for us': Beverley Knight and Gary Barlow release online duet

Andrew Roachford on writing, radio and reaching out to Reverend Al ahead of Birmingham return 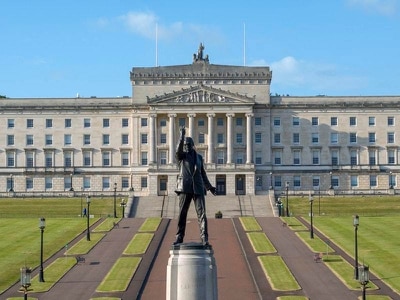