Food review: A slice of cool and greatness at Birmingham's Rudy's

It looks like a building site. And I’m not entirely sure that it wasn’t. 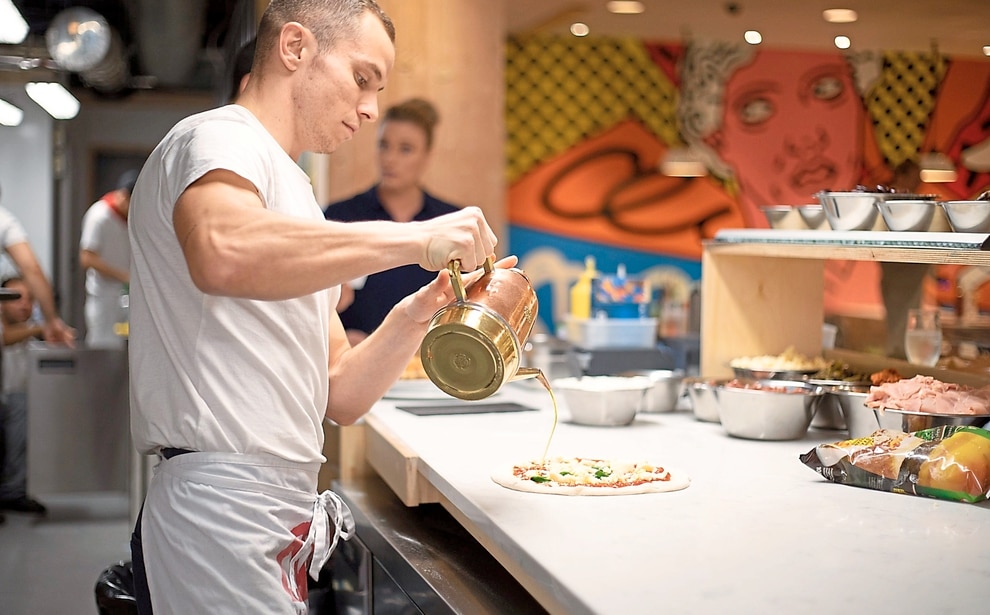 Rudy’s markets itself as a relaxed, neighbourhood pizzeria that follows the traditions and artistry of pizza from Naples – the birthplace of pizza 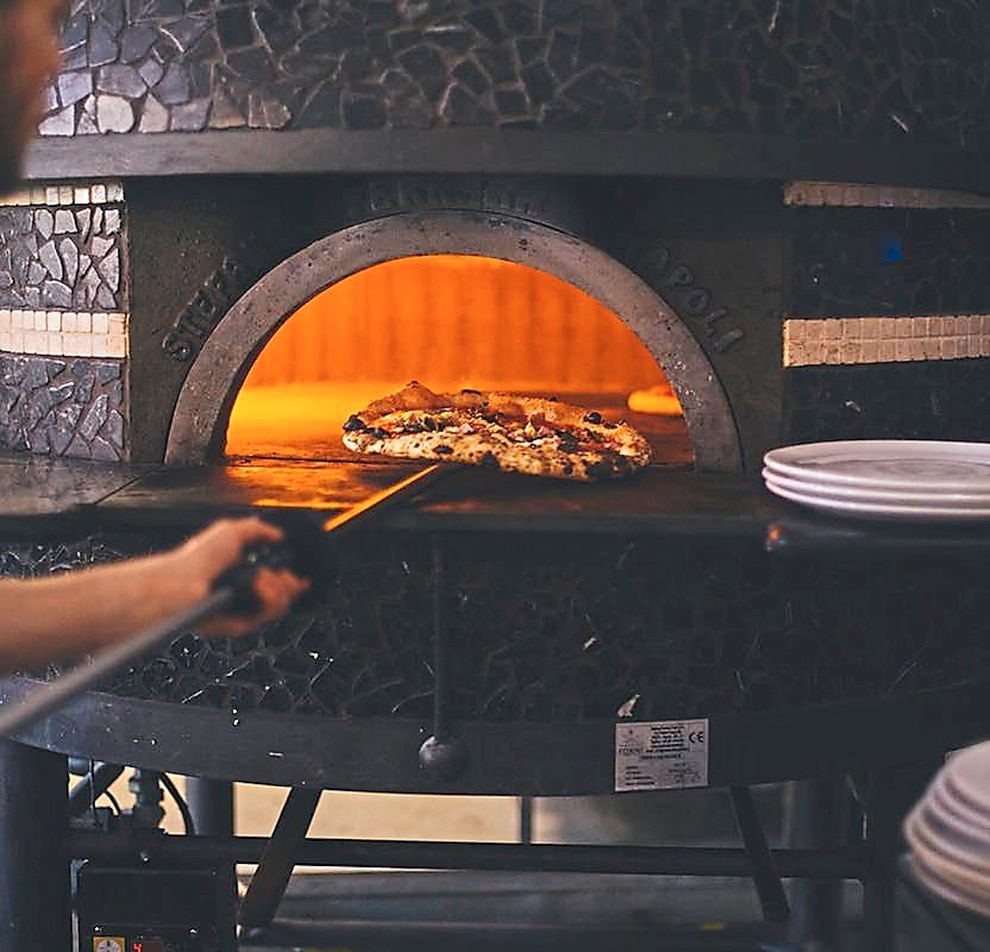 The dough was wonderfully soft and fluffy The quality of the ingredients stood out 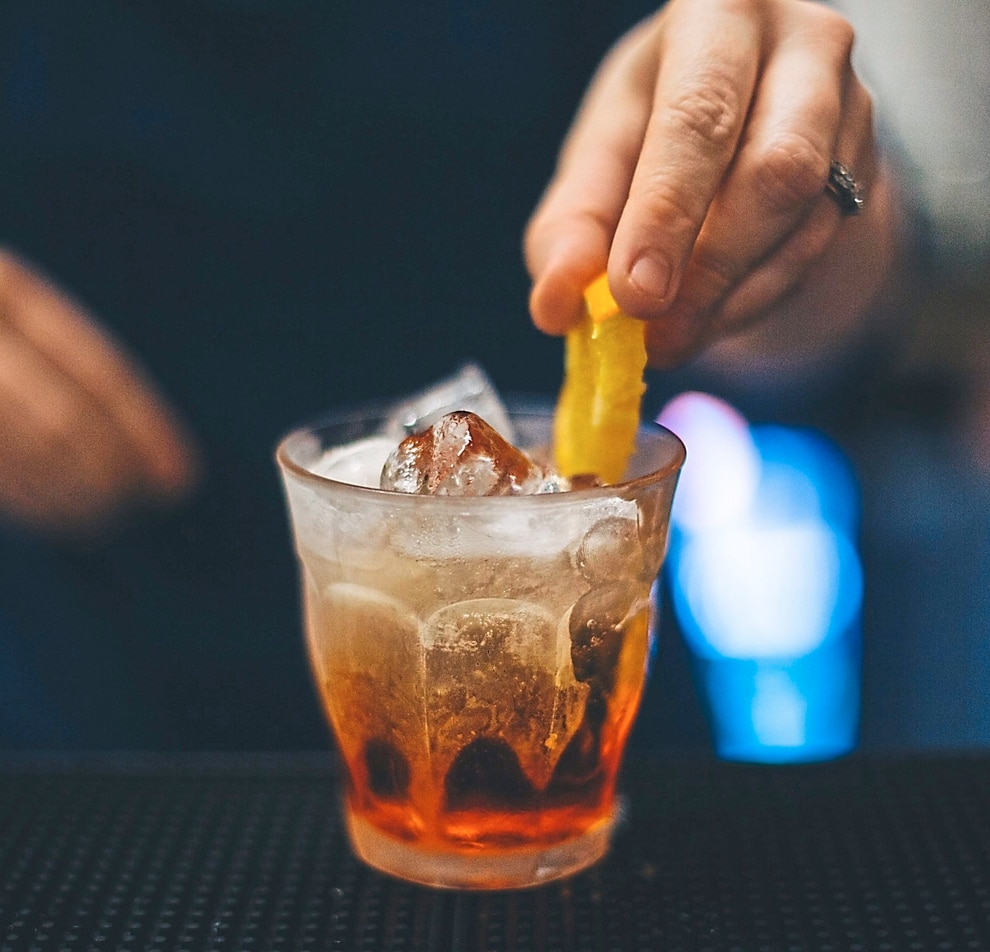 Rudy’s looks great from the outside, all New York stylings and swish façade, but inside it looks as though the builders downed tools, kidnapped the plasterer then legged it after eating all the pizza.

So the ceiling has plenty of cables and metal stuff – metal stuff’s a technical term – which sit on top of a raw and exposed ceiling, pockmarked with loads of holes. There are two ways to go in assessing Rudy’s interior and they are these:

A) Judge it on its merits. Is it a convivial space in which to relax and if so, sing its praises, or,

B) Play it safe. Consider the joint unfinished and look like a plank by singing the praises of building sites that double as restaurants.

In truth, I opt for ‘A’. Though Rudy’s feels as rough as the offcuts in a sandpaper factory, it also feels as though it’s supposed to be that way. It reminds me of London Loft Living circa 1996, when people took to making homes in reconfigured factories and attic spaces. Back then, it felt like a complete fraud: why live in a loft when you can live in a house? But gradually, people warmed to the delights of plenty of space and a different type of living.

So while Rudy’s is distinctly unswish, rough and ready and, erm, looks as though it’s unfinished; it’s probably meant to be that way and feels cutting-edge cool. Because pizza is, let’s face, all about good food done fast. It’s not the sort of dish that you want to eat on tables covered in starched linen and silver service.

Rudy’s feels almost like a club, rather than a mere restaurant. The music is sufficiently loud that you can lose yourself to the soundtrack of funky jams and there’s an air of excitement about the Second City’s newest restaurant launch. It is distinctly modern, they’re not trying to pull the wool over anyone’s eyes – it’s just about great music, food and drinks in a big, open space.

If you live in the echo chamber that is Twitter’s foodie community, you won’t have been able to escape reports of Rudy’s. It’s an independent chain with successful branches in Manchester and Liverpool that has now opened its fourth branch in Bennetts Hill, Birmingham.

It markets itself as a relaxed, neighbourhood pizzeria that follows the traditions and artistry of pizza from Naples – the birthplace of pizza. It’s a walk-in restaurant only, so does not accept bookings for any size party. Those who arrive at the restaurant to find there are no tables are popped onto a waiting list and shown towards the bar, where they can grab a drink while waiting. Given the quality of their pizzas, I suspect there’ll be a lot of waiting, a lot of drinking and a lot of being on the list.

Its dough is fabulous. Made with flour, water, salt and yeast only, it rises slowly and is easy to digest. The toppings are made from quality ingredients, the service is slick and edgy and the drinks are everything you’d expect from a cool, city centre eaterie, with a wide range of beers, soft drinks and wine.

I called in for a midweek lunch and there were plenty of busy tables as cool hipsters, city businessmen, students, courting couples and wags finding better things to do than broil in the mid-summer heat were taking their fill of delicious, Naples-style pizza.

The restaurant is vast and so I had the pick of where to sit: opting for a bench seat which, like much of the interior, looked as though it had been cobbled together after the team completing the refit realised they were supposed to finish 48 hours ahead of their presumed deadline. Staff were over like a shot with menus and warm greetings. They were impressively slick, efficient and engaged.

The principles of Rudy’s seem to be pretty simple. Dazzle customers with high quality ingredients, pleasant service and an authentic dining experience. And it works.

The quality of the ingredients stood out: I’d have happily eaten a plate of the assorted salamis and parmesan, it was so good. The chilli was hotter than the temperatures on July 25. Lord knows why a man from Shrewsbury is trading blows with a glut of sliced red and green chilli peppers in the name of gastronomic literature. But they were delicious. And hot. Very hot. Fye-ah. Fye-ah. Call 999.

A delicious side salad provided some balance. It comprised delicious and slightly aniseed-ey fennel with salty capers and bitter radicchio. Olives added a luxurious quality while slithers of orange provided refreshing sweetness. Grated parmesan – salty and strong – completed a scintillating bowl of goodness.

Rudy’s pizzas are almost as big as a tractor wheel and mine sat over the edges of the plate. But it was perfectly-sized for one and as the office workers boiled in scorching temperatures, I reflected on the brilliance of my idea to check out Birmingham’s latest restaurant before it gets really popular and really busy as it undoubtedly will.

Our region has more pizzerias than you can shake a stick at. And, if we’re being honest, most are truly awful. Across the Black Country border, there are a few decent ones: Shrewsbury’s Dough & Oil is sufficiently good that it’s worth a day trip while Peepo, in Bridgnorth, is worth a look if you’re out that way. Rudy’s, in Birmingham, is a cut above the norm. I’d rank it on a par with the brilliant Dough & Oil, though it’s much, much bigger.

In recent years, Birmingham has developed a reputation for excellence in food. It has more Michelin stars than any British town or city anywhere outside London. But the Second City isn’t just about fine dining. It’s also about fun dining. And Rudy’s is a whole loada fun.

Feature writer and food critic Andy Richardson interviews celebrities, writes columns and hangs out with chefs for stories that appear across all group titles. 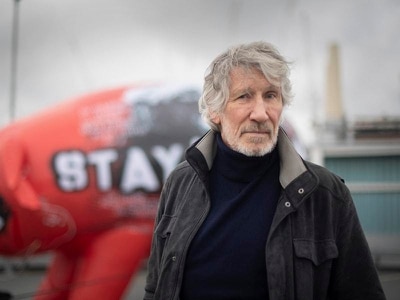