Cheers to the beers! Real ale and craft beer on the rise in region

Talk of being like a kid in a sweet shop. With more than 1,000 different beers, ciders and perries under one roof, plus a vast selection of gins, wine, and food, it is hard to know where to begin.

This week approximately 40,000 people will make their way through the doors of London’s Olympia centre, consuming approximately 350,000 pints of ale. Since its launch in 1977, it has emerged as one of the biggest beer festivals in the world. It is living proof that the real ale revival is here to stay.

Katie Wiles, of event organiser the Campaign for Real Ale (Camra), says: “Last year we had 900-plus beers on offer, but this it the first time we have had more than 1,000.”

And the West Midlands is well represented, too with entries from Dudley-based Holdens, Fixed Wheel in Blackheath, Green Duck from Stourbridge, Lymestone from Stone, Salopian from Shrewsbury and Three Tuns in Bishop’s Castle. Over the border in Mid Wales, Montgomery-based Monty’s is also represented.

“It’s a wonderful festival,” says Jake Douglas, of Salopian. “It’s such an iconic setting, and you get people from all over the country and from abroad going to the festival.”

Jake and his colleagues have a spring in his step today after Salopian added to its medal collection in the Champion Beer of Britain competition, with its Darwin’s Original taking bronze in the Best Bitter category.

The event has proved a happy hunting ground for Salopian over the years. Last year the brewery scooped three medals, taking both gold and silver in the Best Golden Ale category, and striking bronze in the Best Bitter category, and this week’s latest triumph marks the fourth time in six years that the brewery has taken an award in the event.

Enjoying the festivities on trade day is Scott Povey, who founded the Fixed Wheel Brewery at Blackheath in the Black Country five years ago. He says for a new growing brewery, the exposure of being at such a prestigious event is hugely important.

“I think it’s a great thing, as a business we’re looking to push our beer further and further, and this gets us out there to people from all over the country,” he says.

“It’s also a chance to relax and have a day away from the office.

But despite there being more than 1,000 different beers competing for the big prizes, getting selected to take part is no mean feat in itself. Beers are selected from each region – the West Midlands is one of 16 regions across the country – initially through nominations from Camra members. The beers which get the most nominations are then put forward for consideration by a judging panel, which will carry out ‘blind’ tastings to decide which ones will make the cut.

Beer festivals have seen a surge in popularity in recent years, with scores of events held across the West Midlands, particularly in the summer months. However, when the Great British Beer Festival was launched in 1977, they were few and far between.

Scott, whose beer lines reflect his other great love of cycling, says the growth of the beer festival movement over the past few decades, largely driven by Camra, has played an important role in the present renaissance in real ale.

“I think it’s really important, you get all sorts of people at the festivals, some who go to sample as many different beers as possible, others who go just for a good time, but it’s all about encouraging people to enjoy the beer,” he says.

But this year it’s not just about real ale. One of the more controversial aspects of this year’s festival is the inclusion of ‘key keg’ beers for the first time. When Camra was founded by former Express & Star journalist Michael Hardman in 1971, it was a reaction against the introduction of pasteurised beer served in pressurised kegs, which while making beer easier to transport and store, also resulted in the bland, gassy products which prevailed at the time. Nearly half a century on, the technology has improved considerably with the development of the ‘key keg’, which avoids the loss of flavour, and modernisers in the movement argue that this has enabled hundreds of new small breweries to produce beers every bit as good as those served up in wooden casks.

It is a subject which has caused some bitter divisions at the heart of Camra: last year’s AGM narrowly failed to pass a motion calling for the group to include ‘craft ale’ supplied in kegs. But, in what many saw as a sensible compromise, it did agree that its festivals should be allowed to include a range of keg beers and lagers, hence why they are included for the first time at Olympia.

Scott, who produces both keg and cask ales, welcomes the inclusion of keg beers at this year’s festival, although he says cask ale is still the gold standard for the brewing trade. He also voices concerns that used key kegs are not being recycled.

“They are designed to be recycled, but they are not being recycled at the moment,” he says.

“I think cask beer, when it is at its best, is the best beer you are going to get, but there’s a place for keg beer, and I enjoy drinking it,” he says.

“The key keg beer is good, and it makes life a lot easier for the customer. With cask beer you have only got a short space of time, and after five days or so you have to have it off the bar.”

This year’s festival also includes a ‘discovery zone’, where visitors can meet with some of the country’s foremost up-and-coming brewers, and learn about what goes into their beer, as well as take part in special tasting sessions.

Real ale and craft beer are seen as vital to the future of Britain’s ailing pub trade. While overall beer sales have continued to decline, the Society of Independent Brewers reported a 0.8 per cent increase in beer produced by its members last year. The society also forecast an extra 890 jobs being created by small independent breweries this year, and cites a survey which found that 24 per cent of people would be more likely to visit a pub or restaurant if it had a good selection of craft beer.

While real ale thrives, many pubs still face major challenges. The British Beer Alliance today launched a campaign calling for a cut in beer duty to avoid the loss of thousands more pubs. While the Government has refrained form hiking the tax for some years, the organisation points out that it is still more than 10 times as high compared to Germany or Spain. It warns 11 per cent of pubs will close over the next five years, with the loss of 20,000 jobs.

Camra is also using the festival to call for Government action to halt the rate of pub closures. It has carried out a survey of more than 2,000 adults, reporting that more than half of real ale drinkers who went to pubs make at least one new friend during their visits.

Speaking at the festival, Camra chairman Nik Antona called for a lower rate of duty for beer sold in pubs as opposed to shops, and a cut in business rates on pubs.

He told the event: “Pubs play a significant role in communities across the country, providing a space for local people to meet, helping to tackle loneliness, and having a positive impact on the personal wellbeing of pub-goers.

“It’s vital that the government continues to act to reduce pub closures so that pubs remain at the heart of communities.”

The overall Champion Beer of Britain announced at the festival was 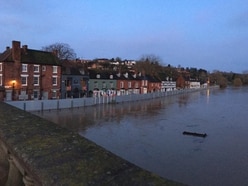 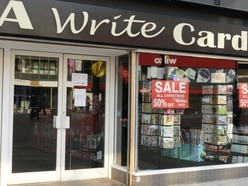 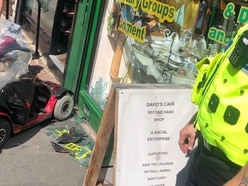 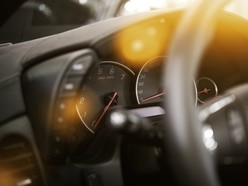 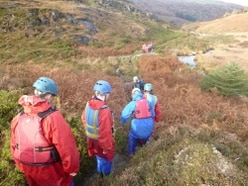 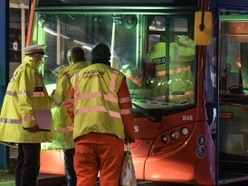 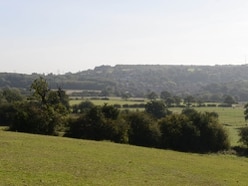 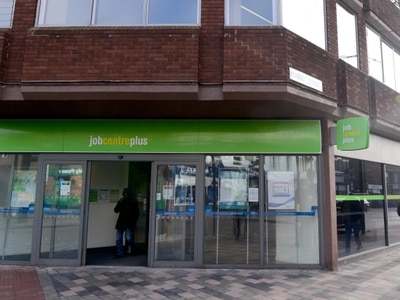 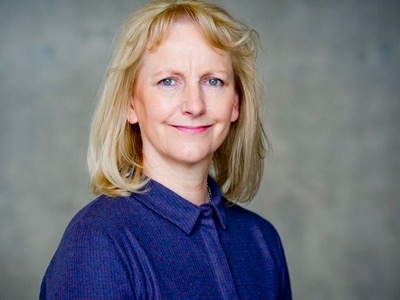 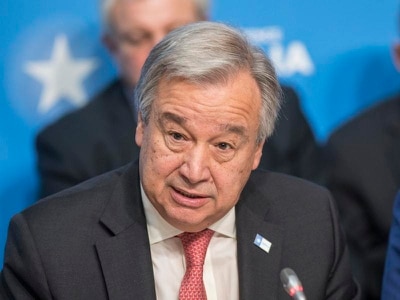